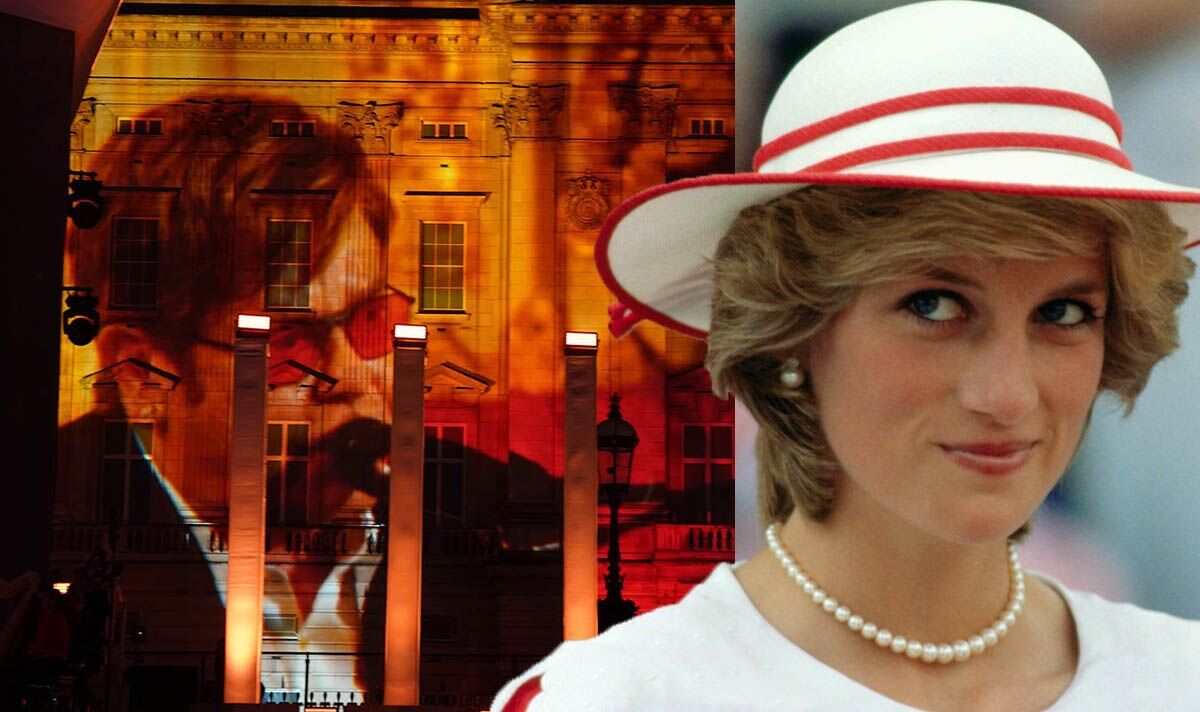 Most notably, the opening lyrics were changed from “Goodbye Norma Jean, though I never knew you at all,” to “Goodbye England’s rose, may you ever grow in our hearts”.

His performance encapsulated what Diana meant to the British public, symbolising the national outpouring of emotion after her life was tragically cut short.

It was considered one of the most iconic performances of the decade and has since become synonymous with the late Princess Of Wales.

On its release, it reached number one in the UK charts and became the best-selling single in UK history at the time.