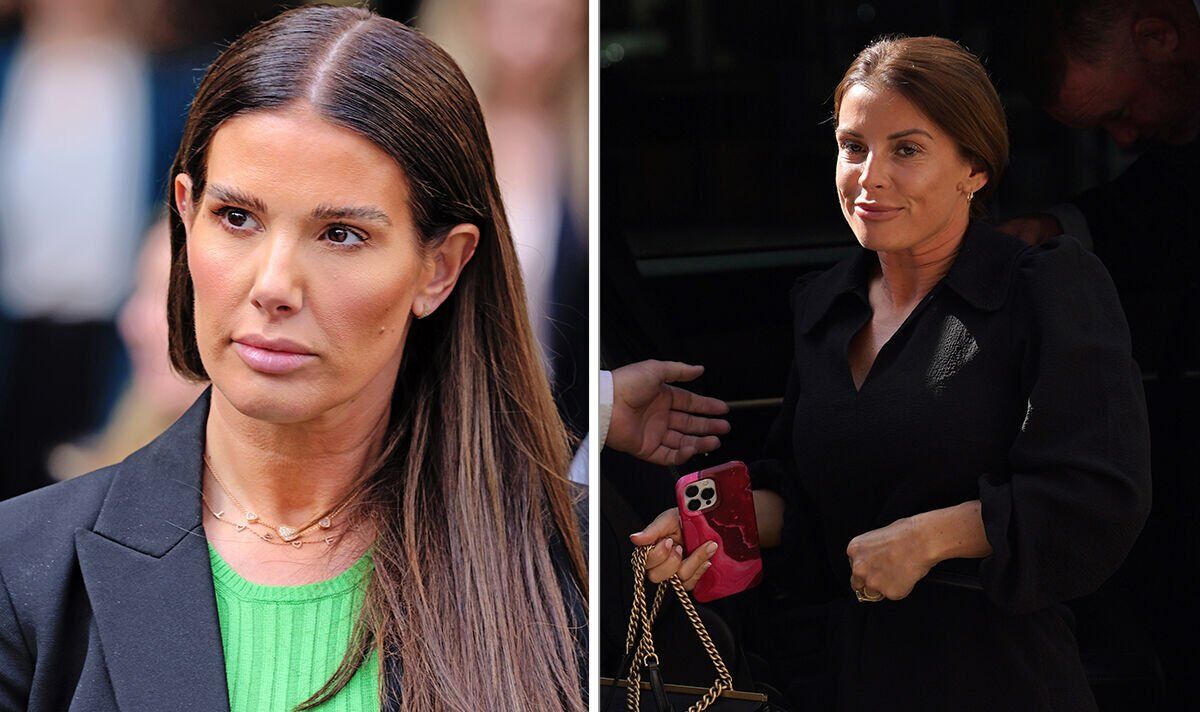 The statement was made by Rebekah’s barrister Hugh Tomlinson QC at the end of the libel trial at London’s High Court. He claimed “serious harm” had been caused to Rebekah’s reputation and “the award of damages ought to reflect that” which were “substantial”.

Coleen accused Rebekah, who is married to Leicester City player Jamie, of leaking information from her private Instagram story in October 2019.

Rebekah is suing Coleen for libel in a trial that began last Tuesday.

In closing submissions Mr Tomlinson set out to Mrs Justice Steyn, who is presiding over the trial, why Rebekah should win the case.

He told the judge Coleen “did not need to make a post” about Rebekah Vardy as it was “not in the public interest”.

Mr Tomlinson said: “This is really a falling out between two individuals over what’s essentially a private matter.

“She must have foreseen it would have a big impact.

”This is a serious and extremely upsetting matter that’s been a burden on her family over the past two-and-a-half years.”

The barrister said the idea Rebekah Vardy was a public figure that needed to have her “hypocrisy” corrected publicly was “fantastical”.

Mr Tomlinson told the court Rebekah brought the case as she wants to be “vindicated”, and still does not know how Coleen’s information was leaked.

But he said Mrs Vardy accepts it is “possible” her former agent Caroline Watt was “the source” of the leaks.

“She doesn’t want to be in the position of accusing her friend and former long-term agent of doing something wrong,” Mr Tomlinson said.

“She sees, as everybody does, the indications that point that way. Her fundamental position is that she doesn’t know what happened.”

“Mrs Vardy has made mistakes. Perhaps the most serious of these may have been to trust Ms Watt as her agent.”

He said out of around 1,200 pages of messages over two years only around ten pages related to conversations about Coleen.

He also addressed Whatsapp conversations in which the pair mention ‘leaking’ stories.

Mr Tomlinson said: “She’s prepared from time to time to discuss providing information to the newspapers about specific incidents and about specific people.

“What’s actually happening is they are gossiping.

“The position is clear, really. From time to time, Mrs Vardy and Ms Watt used the language of leaking.

“Your ladyship has to decide what they meant by that. We say in some cases it is just loose language that isn’t really about leaking at all.”

Mrs Justice Steyn has reserved her judgment and it will be handed down on a date to be fixed.