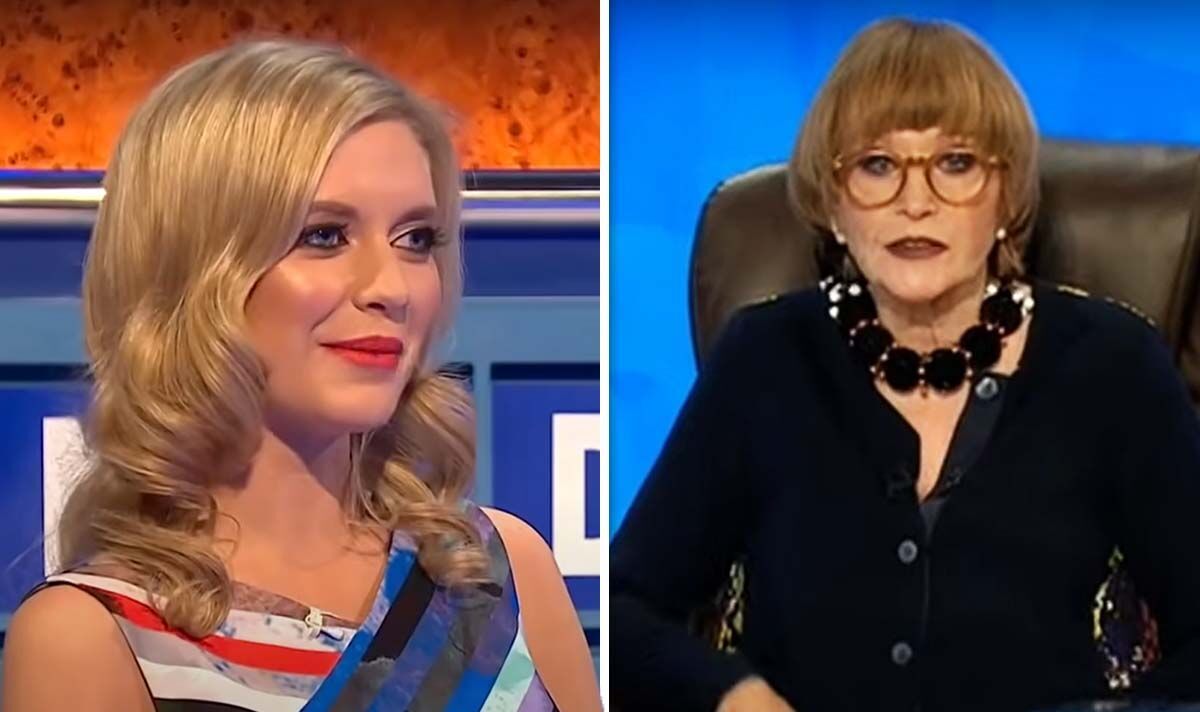 Countdown’s Rachel Riley, 36, is yet to speak out regarding the news that Anne Robinson, 77, is stepping down as the show’s presenter after less than a year. Prior to Anne’s announcement, there were rumours of a rift between the co-stars.

It was reported last year that Anne, who suffers from tinnitus, found Rachel to be too loud on set.

However, Anne has now rubbished those claims, but she also revealed that the pair hardly “talk to each other” while on-set.

She explained: “I’m not saying I would go on holiday with Rachel Riley, but she is brilliant… I do admire her, she is really, really good at what she does, as is Susie Dent.

“She is noisy, she and Susie both are – they are a formidable pair those two. But there isn’t a question of my going because of a rift, that’s nonsense.

“The way that it’s filmed is so tight that we don’t have time to talk to each other…We can go for almost a whole run without doing more than waving to each other from the end of a corridor,” she added to MailOnline.

Since the news of Anne’s departure was announced on Monday, Rachel has maintained her silence, other than retweeting a post addressing the former Weakest Link star’s exit, shared by lexicographer Susie Dent.

Susie said: “Some Countdown news. Wishing Anne all the very best in her new adventures with her grandchildren and beyond.”

Express.co.uk has contacted a representative for Rachel for comment.

Rachel added that Anne had brought a “different flavour” to Countdown and that she was making the show “her own”.

The presenter joined the Channel 4 show in June last year following the resignation of Nick Hewer.

She became the show’s sixth presenter and the first woman to lead the show.

Announcing her departure on Sunday, Anne said that she had “a blast” while recording 265 episodes of the “wonderful” show.

But she stated that she had “stayed longer than [she] signed up for” and that she felt it was time for an “older woman to take the reins”.

Anne said in a statement: “I hope too I’ve encouraged TV bosses to realise that not all women at the wrong end of their 70s are in care homes playing bingo and watching conjuring tricks.

“In fact, the genius of Countdown is that it’s a brilliant way to keep the brain exercised. I run 5km most days of the week. And I can now do an anagram at twice the speed I could this time last year.

“But I have grandchildren, a large garden and a home in New York, all deserving more of my attention.”

Anne will continue to appear on Countdown until the summer.