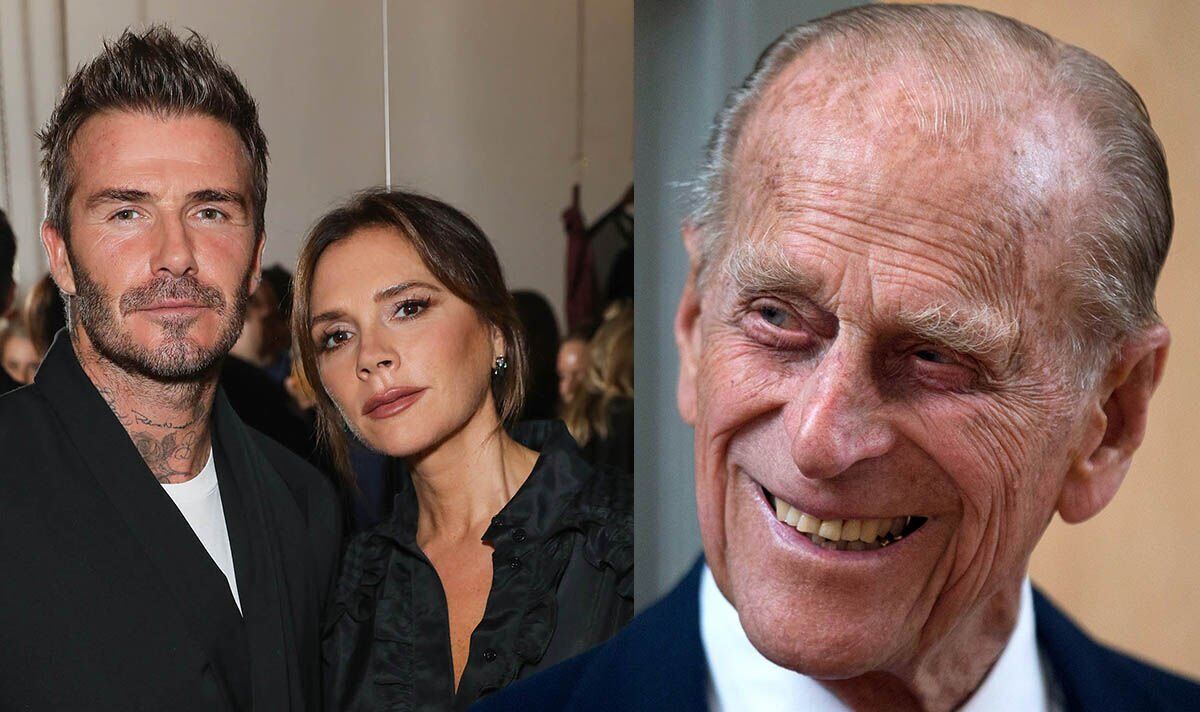 Others will also take part in the celebration either live or in film and these include David, Sir David Attenborough, Emma Raducanu, Stephen Fry and Dame Julie Andrews.

Hosts Kirsty Young and Roman Kemp will lead live coverage of the Platinum Party at the Palace which will see some 22,000 people in attendance.

Ten thousand tickets were allocated in a public ballot and over 7,500 tickets were reserved for key workers, members of the Armed Forces, volunteers, and charities.

The design of the stage will see three separate stages linked by walkways and 70 illuminated columns representing the Queen’s 70-year reign – creating a 360-degree experience in front of Buckingham Palace and The Queen Victoria Memorial.