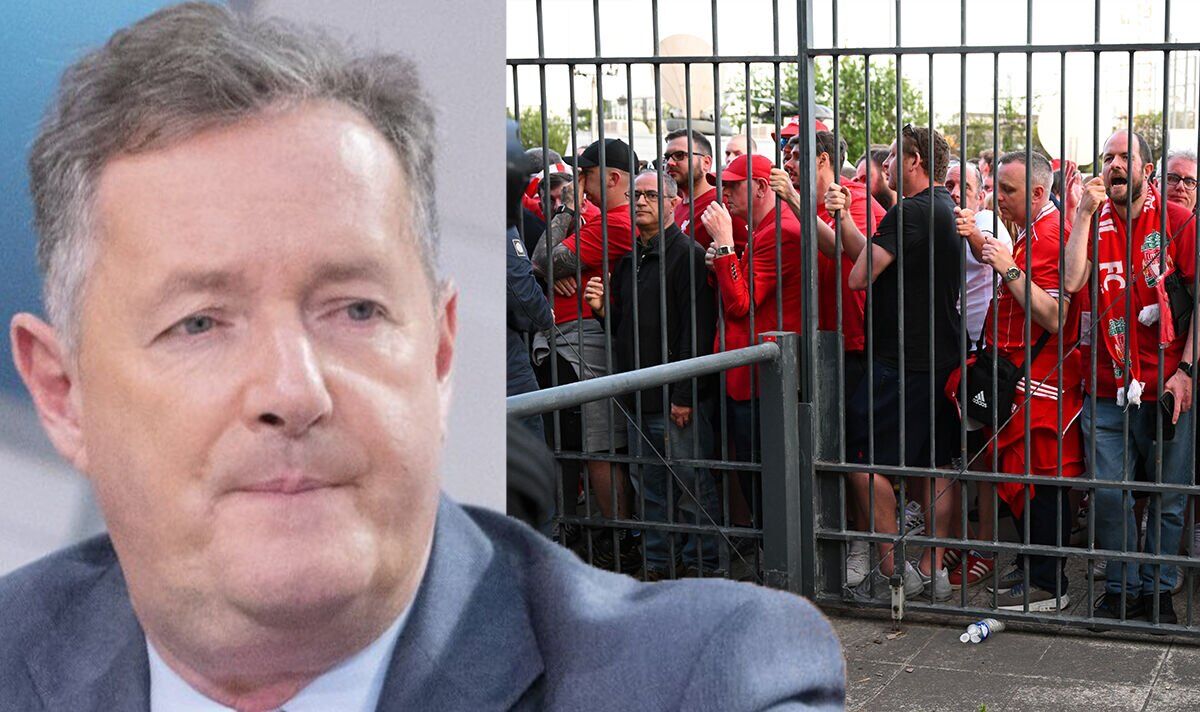 The statement from UEFA read: “This created a build-up of fans trying to get in. As a result, the kick off was delayed by 35 minutes to allow as many fans as possible with genuine tickets to gain access.

“As numbers outside the stadium continued to build up after kick off, the police dispersed them with tear gas and forced them away from the stadium.

“UEFA is sympathetic to those affected by these events and will further review these matters urgently together with the French police and authorities, and with the French Football Federation.”

A Liverpool statement read: “We are hugely disappointed at the stadium entry issues and break down of the security perimeter that Liverpool fans faced this evening at the Stade de France.

“This is the greatest match in European football and supporters should not have to experience the scenes we have witnessed tonight. We have officially requested a formal investigation into the causes of these unacceptable issues.”