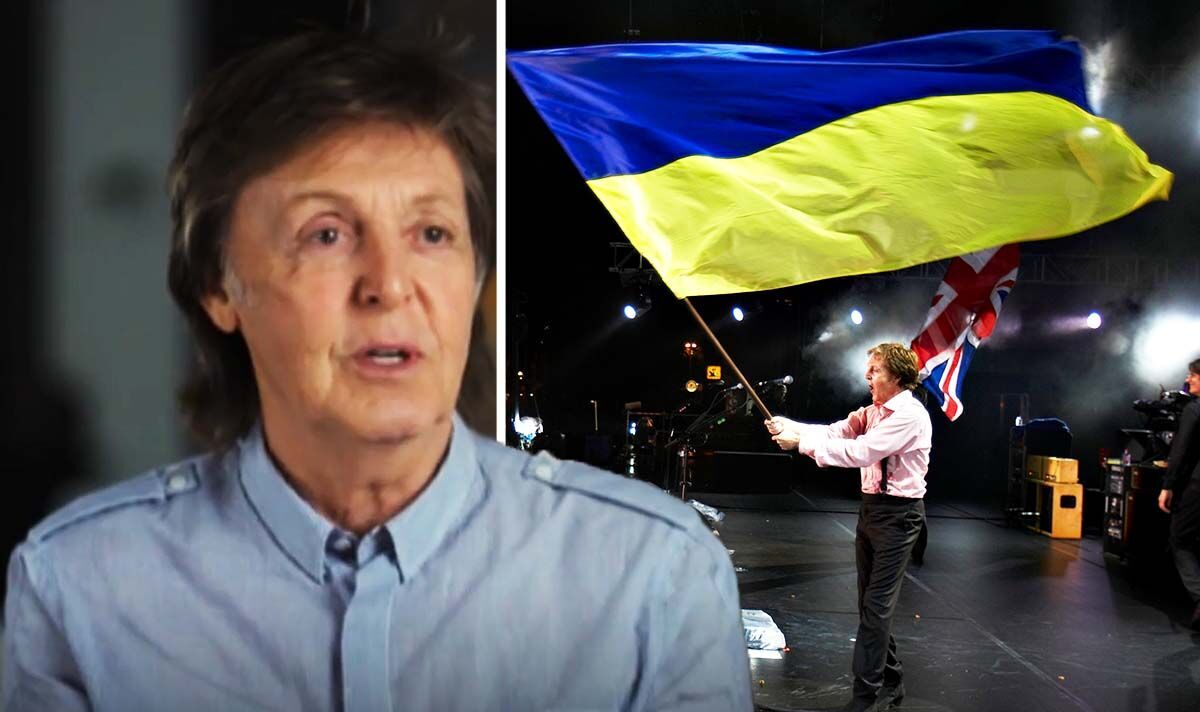 Sir Paul McCartney, who is 80 today, will not perform The Beatles’ 1968 hit song, Back In The U.S.S.R, in any upcoming gigs amid Russia’s invasion of Ukraine. It is understood that the track will not be included in Paul’s headline performance at the Glastonbury Festival next weekend.

It was also missing from his recent Got Back Tour which ran for around two months in America.

A source explained: “The song is such a massive crowd favourite but with the horrors unfolding in Ukraine, it was a simple decision by Paul to make.

“It would be perverse to be singing a jaunty rock’n’roll song about Russia.

“Paul couldn’t in all conscience sing those lyrics when so many are being brutally massacred at the hands of Russia,” as reported by the Mirror.

It is about a Russian spy expressing relief upon returning to the Soviet Union, formally the Union of Soviet Socialist Republics (U.S.S.R).

Written from the perspective of a Soviet, the lyrics include: “Well, the Ukraine girls really knock me out.

It comes after Paul paid tribute to Ukraine shortly after Russia first invaded.

In February, he shared a photograph of himself waving a Ukrainian flag on stage and wrote in the caption: “Remembering playing for our friends in Ukraine in Independence Square in 2008.

“Thinking of them in these difficult times. We send our love and support.”

Fans will be excitedly awaiting Sir Paul’s headline performance at the Glastonbury Festival next Saturday.

A source close to the hitmaker has hinted that he is planning a very special duet with his late bandmate, John Lennon.

They told MailOnline: “He is tinkering around with the setlist, but it looks like he will do a virtual duet with John Lennon.

“There is some footage of Lennon singing I’ve Got a Feeling, from Let It Be, which Paul puts up on the big screen, and then he turns around and sings to him.”

The insider explained that John Lennon’s vocals have been “isolated” in the footage and that the result is “stunning”.