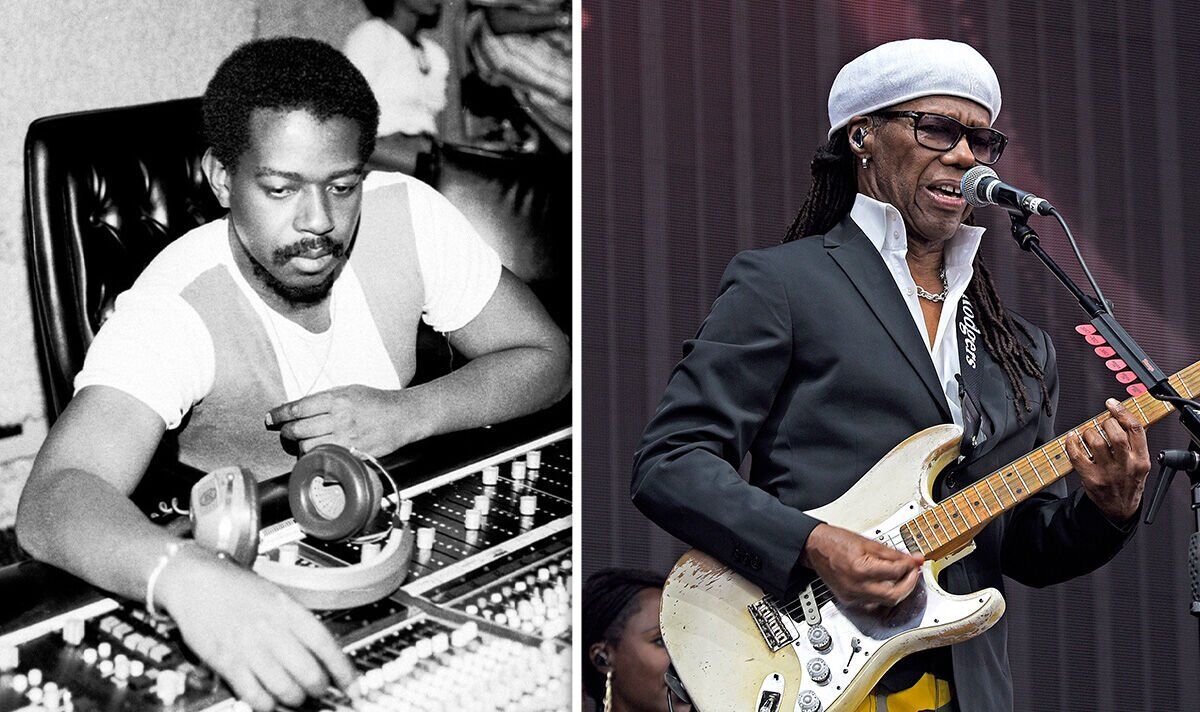 Patrick Adams, a pioneering disco producer on the New York dance scene, has died aged 72, in his sleep. His daughter, Joi Sanchez confirmed the news in a heartfelt Facebook post, as she paid tribute to her amazing father.

His daughter wrote: “He who dubbed me joy at birth, taught me how to live in love, made himself unforgettable in every way to me and to so many others in the world.

“Patrick Adams has moved on but some of us, like me, will forever be stuck [happily] in what he created for us and by us.

“My father passed away earlier today in his sleep at the golden age of 72 after living a life of music.

“Forever grateful for what I learned from him? Who I became because of who he was.”