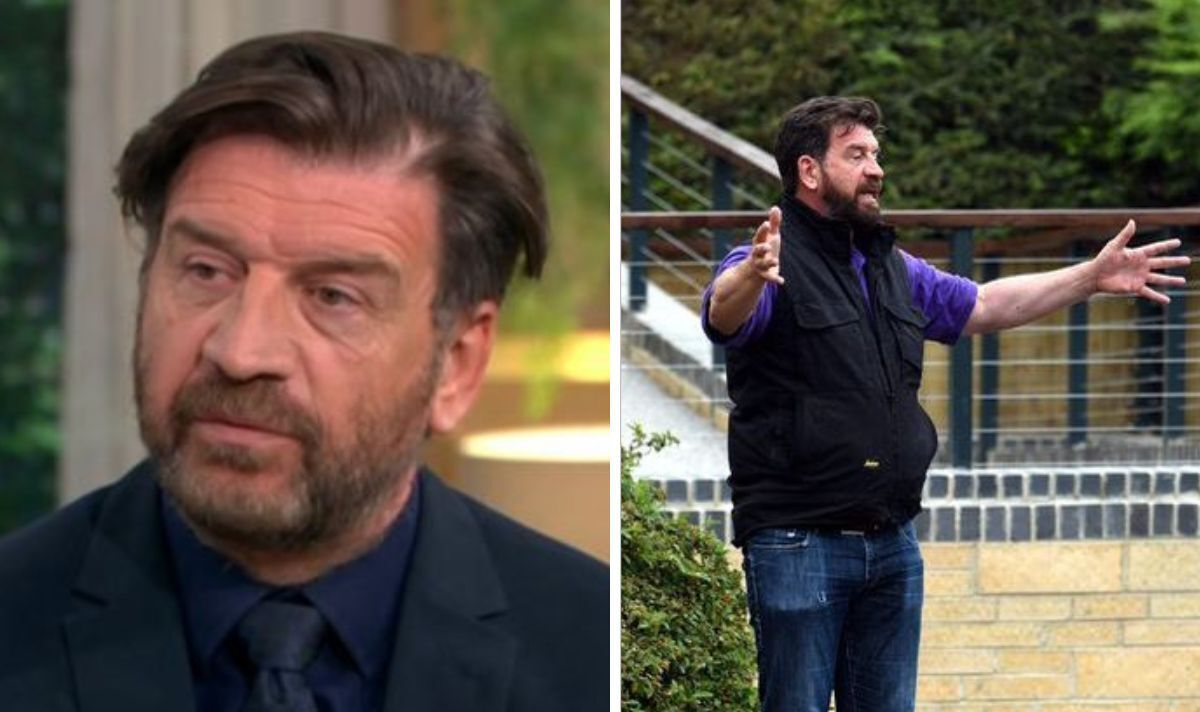 Nick Knowles, 59, has left his followers stunned after he was congratulated by a social media user on a film he wrote. It comes as the DIY SOS host, 59, responded to a fan’s comment on his profile, which left his followers in disbelief after he confirmed he wrote 2016 film The Golden Years, which features the likes of Bernard Hill, Simon Callow and Una Stubbs.

Nick wrote a post in response to Twitter user, @Beetleannie69, who after having watched the film, told the star: “Just watched ‘Golden Years’. Outstanding. Well done you and the writing team.”

The star replied: “Thanks – I love how people react to the film what I wrote,” alongside a series of laughing faces.

The Twitter user replied: “If you’re not careful, people will start using phrases like ‘multi talented’ and ‘national treasure’”.

Responding to the post, Nick wrote: “TBH most people don’t know I wrote a movie. (sic)

When asked what the film was, Nick responded, saying it was “The Golden Years” which was released in 2016.

The film follows two OAPs who rob a bank in a getaway car which is towing a caravan.

It saw him with a group of volunteers working to ensure the youngsters could enjoy a communal place to run around carefree.