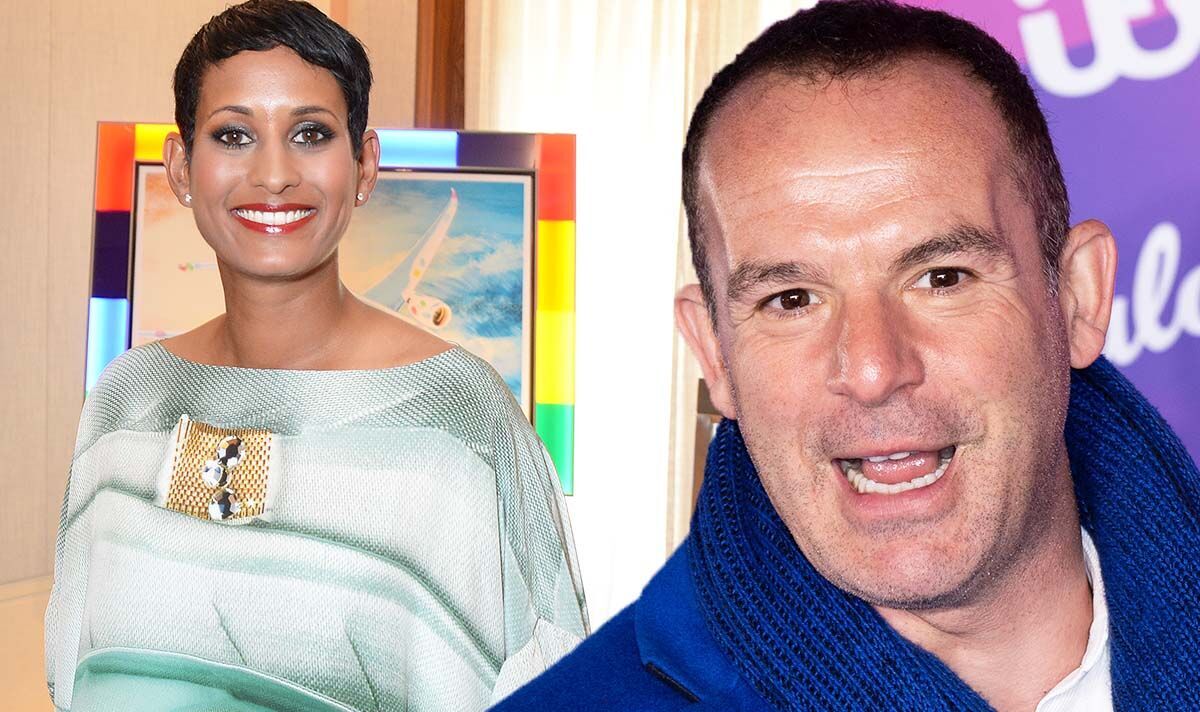 Martin Lewis, 49, left his BBC interviewer at a loss for words today after he made a joke about BBC Breakfast star Naga Munchetty. The Money Saving Expert founder went to the BBC radio studios today to give listeners financial advice.

But the presenter was left stunned after Martin began his section with a joke about having Naga’s warm seat, which he quipped people would buy on eBay.

“Well, apart from a seat freshly warmed by Naga, which I mean, people would pay a lot for that on eBay, wouldn’t they? Heating by Naga,” he said.

“Anyway, the big subject of the day – it was very warm.”

Still laughing, the presenter responded: “I just didn’t think you would go there so early on in the show, to be fair.”

“It is a catastrophic problem,” Martin warned.

Martin went on to highlight the current misconception that once inflation goes back down, prices will return to normal.

“If inflation drops and goes lower that doesn’t mean next year the prices will drop back.

“Low inflation will mean next year it will cost £109 – it won’t rise as much.

“The idea that when inflation drops back to normal next year at some point, prices are going to get cheaper – that is not how it works.”

Martin explained that currently, on typical usage, the current bill is £1,970 per year, but the October rise could bring this up to roughly £2,600 pro rata.