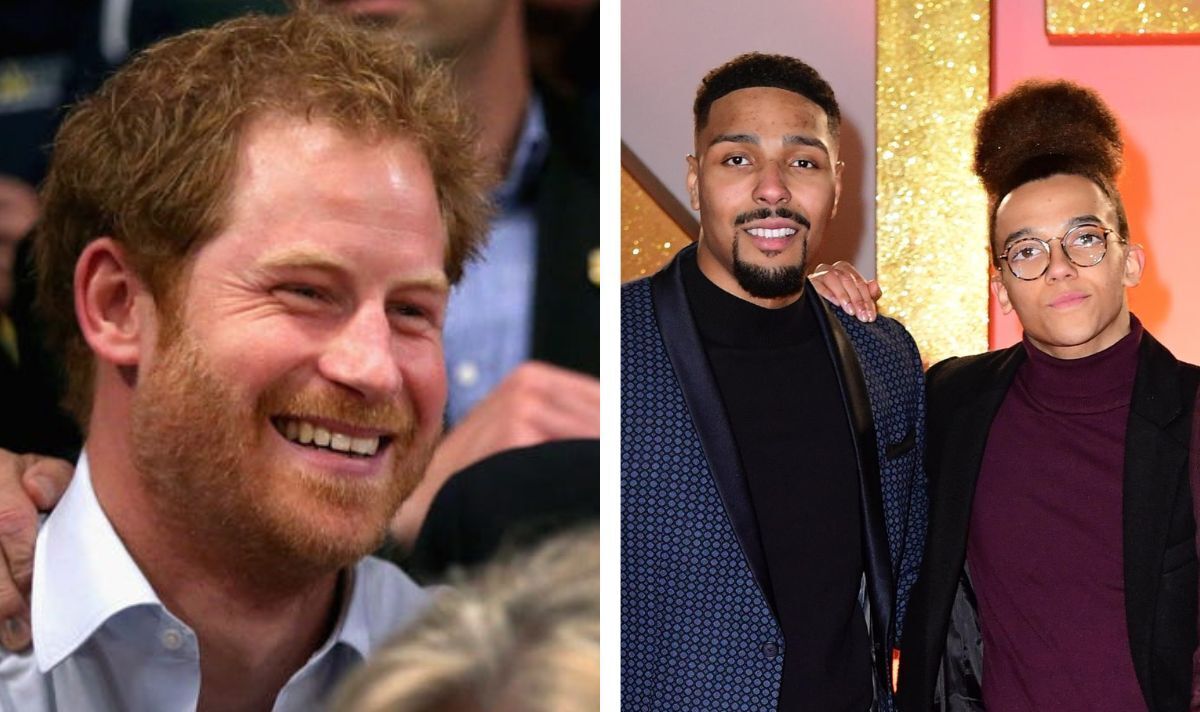 “I’m sure it’s not entirely accurate, but yeah, I’m a huge fan of The Crown.”

Meanwhile, when not avidly watching fictional royal dramas unfold, Jordan has been filming for his new BBC show Eat Well For Less.

The dance star has taken over from Gregg Wallace as a presenter on the series and – as someone who went from “morbid obesity” as a teenager to becoming slimmer and fitter as his dancing career progressed – he is looking forward to sharing his tips.

Aiming to help viewers make both their waistlines and their bank balances healthier, he exclaimed: “Even when you THINK you’re saving or think you’re doing this or that, you can always be doing a bit more!”

Eat Well For Less is available now on BBC and BBC iPlayer.