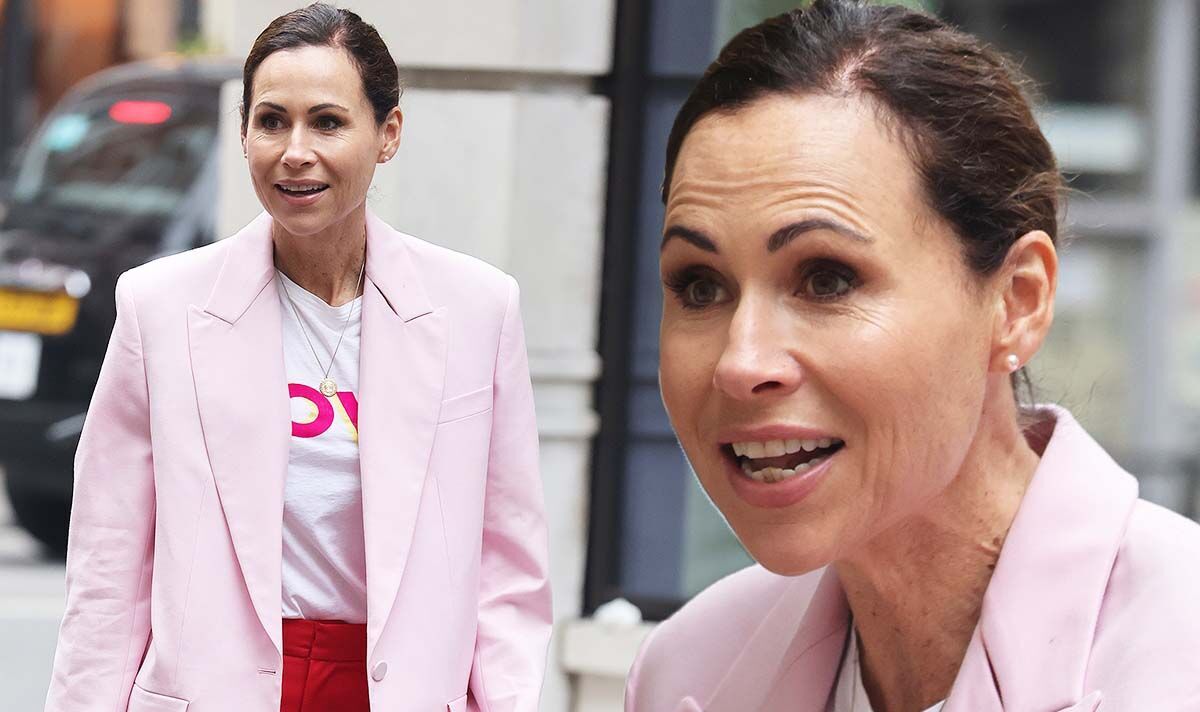 Minnie continued: “That was a bar tab I ran that would eventually have gotten paid, and I was lucky to, I think, come out the other side of it – not addicted to drugs or having five husbands, or tons of plastic surgery.

“Like, I actually feel like I survived giving up myself, being terrible, remembering it and coming out the other end of the tunnel.”

When asked how she thought she had “paid that bar tab,” Minnie revealed: “When you are living in that place of exaltation and every film you do people love, and people love you, and your phone doesn’t stop ringing, and you’re working all the time, there’s an association of yourself as a human being with that success.

“But it’s a trick, it’s sleight of hand. It’s what Hollywood does, which is making you believe that that ephemeral thing is solid and real, when in actual fact it’s a manteau that is really wonderful to put on, but then you very consciously need to take it off and connect back with who you actually are.