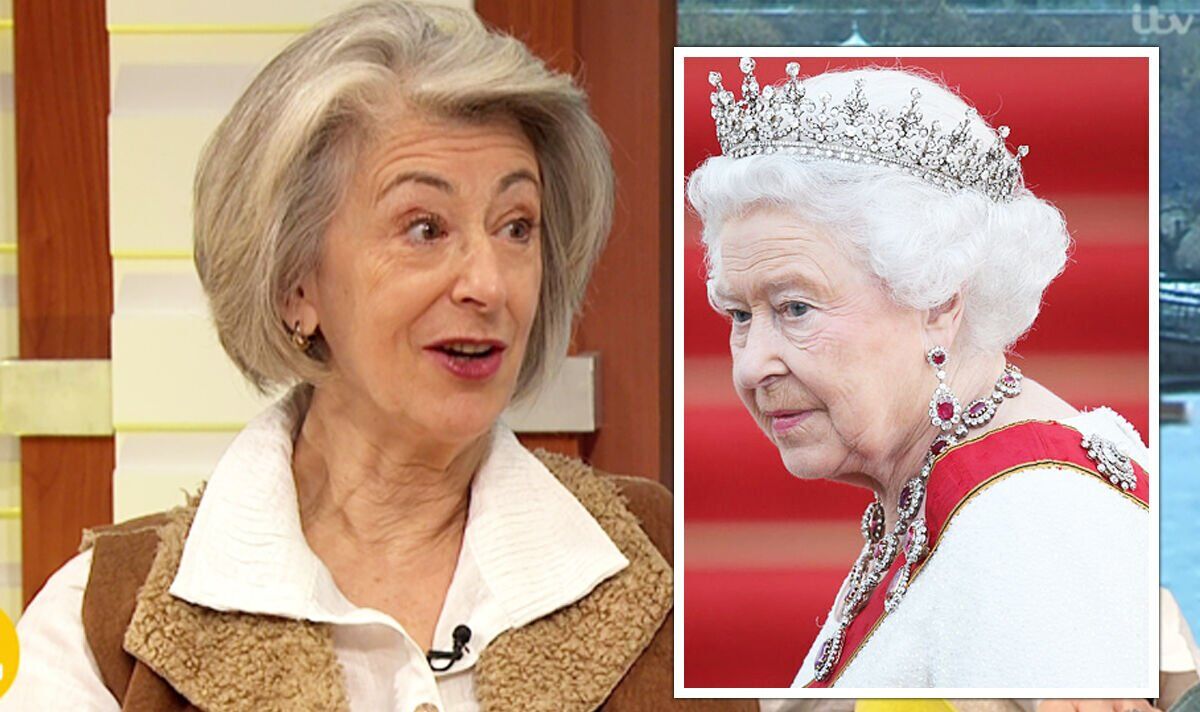 Maureen began: “I make no bones about it. I am a Royalist. I love and respect Queen Elizabeth more than any other world figure.

“To those who want a republic, wish we were headed by one of the cast of Love Island and fail to see the irony of having a head of state who changes every four years from bluff man in flat cap to toff in trews and sends Katie Price or James Corden to launch a ship, I say on your own crown be it.”

Adding in her column for The Daily Mail, Maureen went on: “Oh, you Corbynistas and Champagne Socialists yearning for the final days of Royalty’s privileges, why not walk a mile in her shoes?