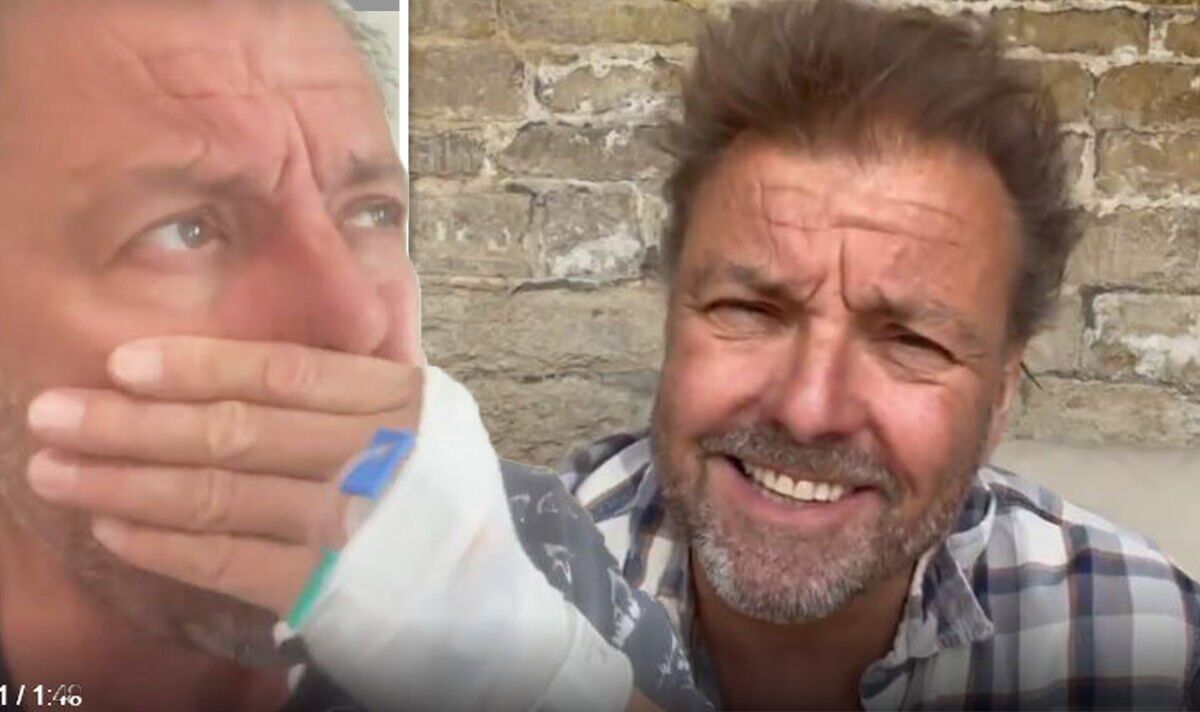 Martin told how he only found out after his life-saving op, that his kidneys and liver were operating at less than half their usual function.

He went on to tell how he plans to spend more family time with his wife Kirsty, 53, and children, Scott, 14 and Megan, 12.

Following his emergency surgery, Martin took to Instagram to share an update with his 20,000 followers, as he thanked the surgeons and medical team who had cared for him while watching Homes Under The Hammer in his hospital room.

He said: “I was awake for this, but I was a bit woozy. There was a tube that went in through my chest cavity, down into the sack around my heart,” he told OK! Magazine.