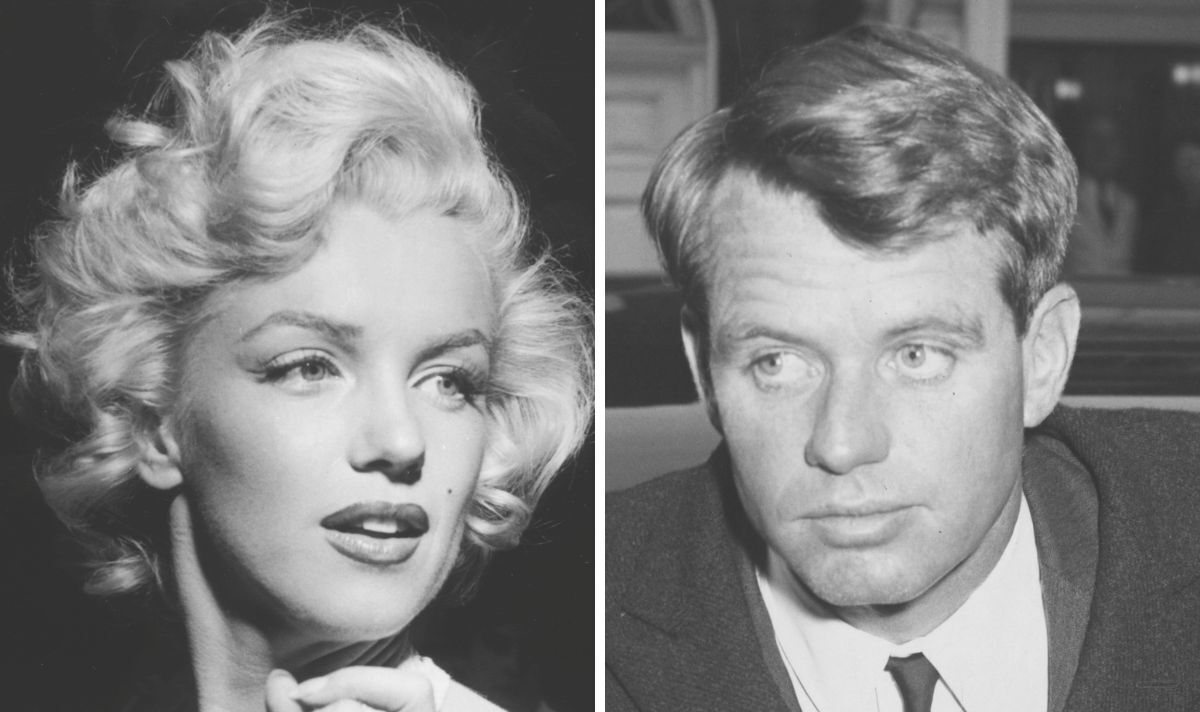 The Mystery of Marilyn Monroe: The Unheard Tapes trailer

The 36-year-old tragically died in 1962, with an investigation from Los Angeles police noting that her death was “caused by a self-administered overdose of sedative drugs and that the mode of death is probable suicide”. This evening, Monroe is among a brilliant cast for The Misfits, which airs from 6:35pm on Great Movies Classic. The film, which was released a year before Monroe’s death, follows the story of a cowboy joining three other ‘misfit’ wanderers, namely a rodeo rider, a mechanic and a showgirl, to find out the meaning of their lives.

The Californian actress managed to build a formidable reputation for her comedic “blonde bombshell” characters, earning her universal acclaim.

Such was her impact that she was recognised as one of the Fifties and Sixties’ most popular and illuminating figures.

Her popularity saw Monroe rub shoulders with heavyweights from all industries, including politics.

Among them was John F Kennedy, to who she famously sang Happy Birthday in 1962, sparking claims she had begun an intimate relationship with the then-US President.

But while her relationship with John F Kennedy was well documented, unearthed accounts show his brother Robert was among the final people to the actress alive.

Some of Monroe’s friendships were poured over in the new Netflix documentary The Mystery of Marilyn Monroe: The Unheard Tapes, including by Anthony Summers, who said he found evidence John F Kennedy’s sibling Robert, got into a row with the star on the day she died.

The documentary is based on Summers’ book Goddess: The Secret Lives of Marilyn Monroe, and is comprised of more than 650 interviews that the author conducted for his book.

JUST IN: Marilyn Monroe dazzles in pics on what would’ve been her 96th birthday

Marilyn Monroe died a year after The Misfits was released (Image: GETTY)

According to the film, Robert F Kennedy and his family were in Northern California and were staying with family friend John Bates, an attorney.

Several sources in the film argued that Robert F Kennedy actually visited her in the star’s final hours, reportedly to end the affair between her and his brother.

Reed Wilson, a surveillance expert, spoke about it in the film, noting how Monroe was “raising a stink” about a secret recording in her home.

She said: “[She] was calling [JFK] and the White House and complaining.”

Summers also spoke to wiretapping operative Paris Theodor, who has claimed he also listened to the recordings from Robert F Kennedy’s last visit to Monroe’s home.

In the tape, Theodore tells Summers he heard the President’s brother ask Monroe for what he believed was her diary.

Her final days have continued to be of interest to fans of Monroe, as well as conspiracy theorists, with many claiming the star was murdered.

Among the other interviews collected by Summers was with Monroe’s housekeep Eunice Murray, who confirmed the meeting between Robert F Kennedy and Monroe.

According to Summers, Murray then let slip another key detail in a 1985 BBC interview.

He continued: “At the end of the interview, it was an extraordinary moment.

“She just spread her hands and almost cried, ‘Oh Mr Summers, why do I have to go on covering up?'”

Summers concluded in the Netflix documentary: “I did find evidence that the circumstances of her death had been deliberately covered up.

“If you then say to me, ‘Why were those circumstances covered up?’

“I would say that what the evidence suggests is that it was covered up because of her connection with the Kennedy brothers.”

The Misfits airs from 6:35pm on Great Movies Classic today.