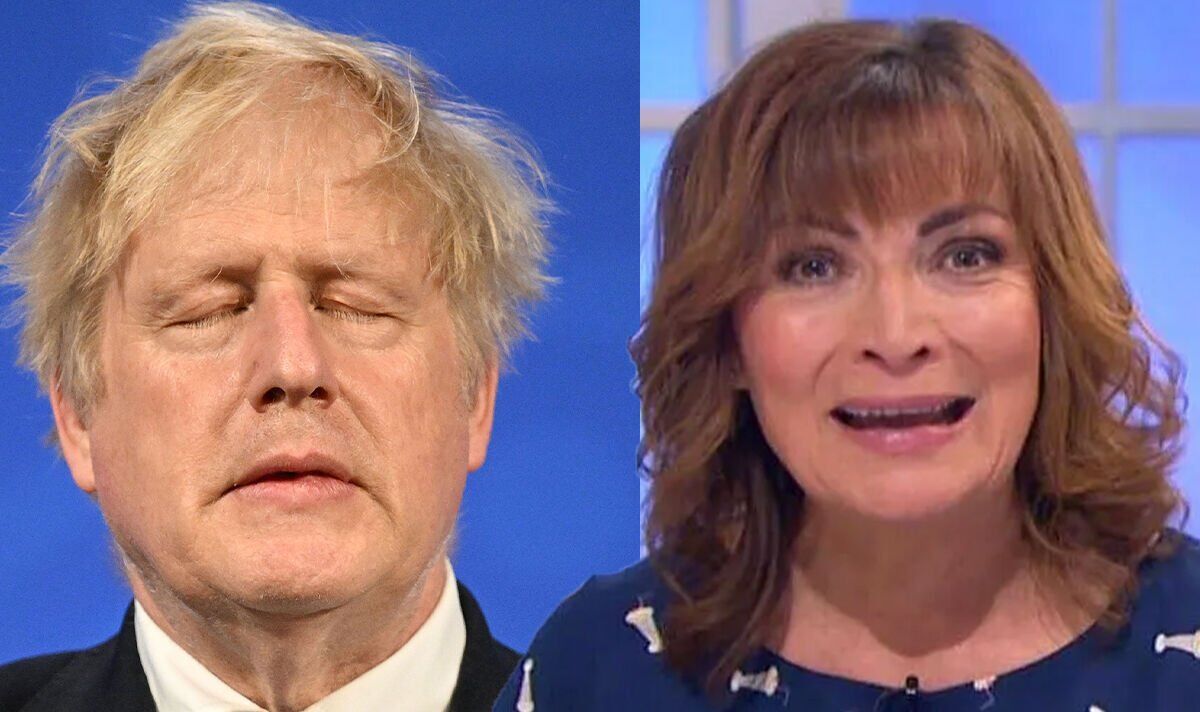 Lorraine Kelly, 62, has not been very happy with Prime Minister Boris Johnson, 57, since he snubbed her on Good Morning Britain last month. The presenter has taken to Twitter to hit out at the politician for failing to keep his promise to ban hunters from importing trophies of their kills.

More than 100 celebrities, including Dame Judi Dench and Ricky Gervais, have urged Mr Johnson to honour his promise to ban hunters from bringing home trophies of their kills.

Signatories to this letter were made three years ago with the pledge to “end this barbaric practice”.

However, since 2019 hunters have imported more than 600 trophies from endangered animals including lions, elephants, giraffes and hippos.

Promises to change the law have featured in four Queen’s speeches, but there has still been no legislation.

Susanna told the Prime Minister that Lorraine was waiting, trying to terminate the interview, with Mr Johnson responding: “Who’s Lorraine?”

Lorraine brushed the comment off, as she replied: “Wow, thank you Susanna, a masterclass in a political interview, excellent stuff.”

She said: “I have met him a couple of times – but clearly I didn’t make much of an impression.

“But, absolutely, he can come on my show whenever he likes. We have asked him. But he hasn’t taken up our invitation so far.

“David Cameron came on a few times and Theresa May, and the leaders of the opposition have many times”, she told The Mirror.

You can watch Lorraine weekdays on ITV from 9am