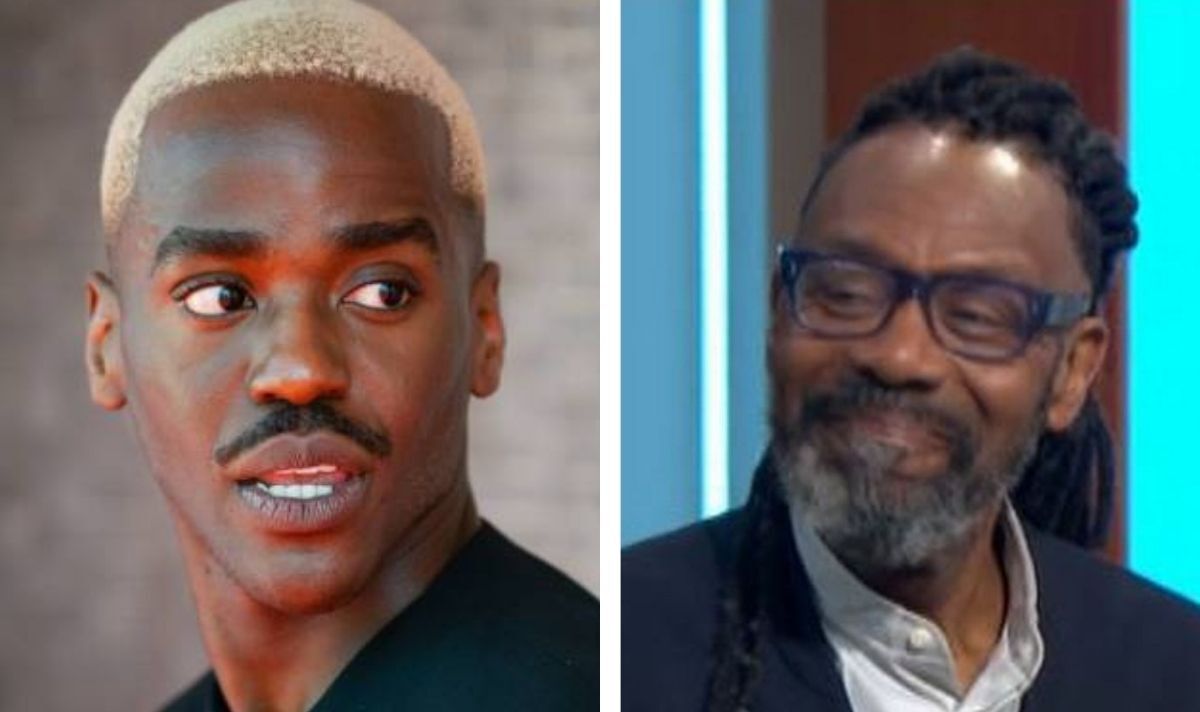 Lenny spoke out about the findings, raging that they were a “stain on the entire industry” and urging those responsible for the “failings” to “do better”.

He has also spoken of his regret that he decided to work for almost five years on the Black and White Minstrel show, after apparently receiving pressure from management and family.

“One of the first jokes I wrote was ‘Enoch Powell says he wants to send us all back home, and he wants to give us £1,000, which is great for me because I only live in Dudley!’” he recalled to The Voice of his time on the show.

He added: “I realised that if I tell jokes against myself, what am I doing that for?”