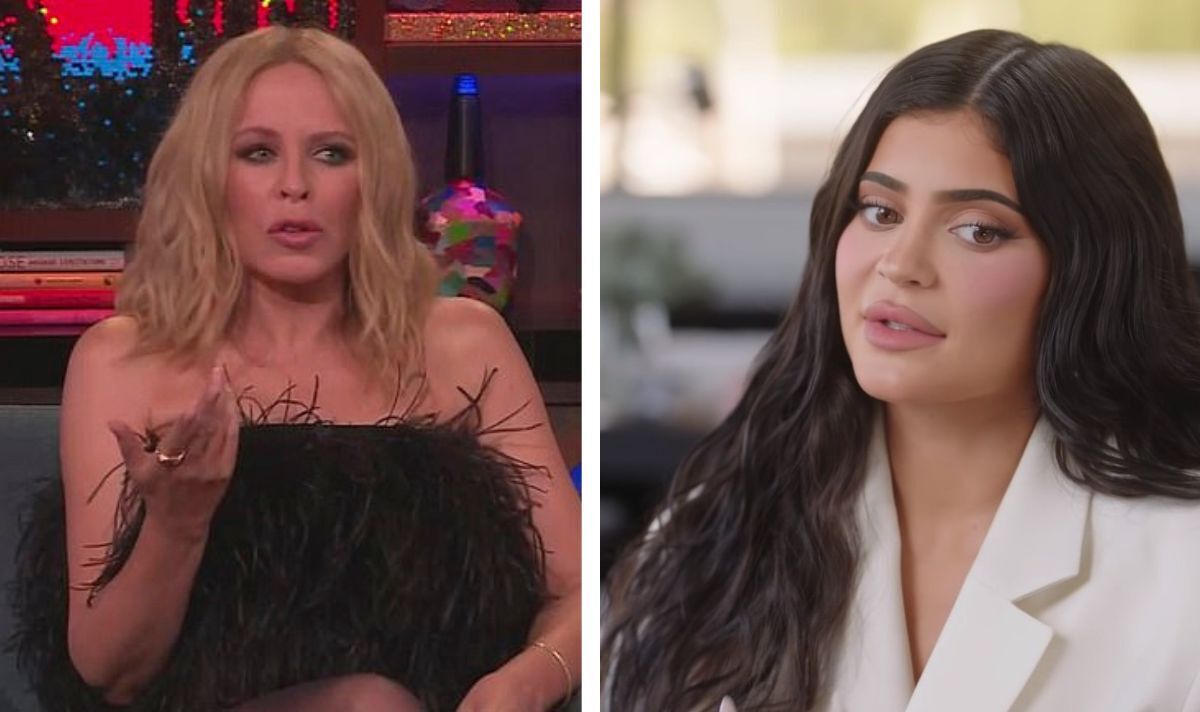 She previously addressed the issue on The Project, admitting that she had been “upset” when she heard about Jenner’s challenge.

Interviewer Lisa Wilkinson told her that Australia was “genuinely outraged when [they] heard she was trying to own the name Kylie worldwide”.

However Minogue played it down, simply describing the incident as “a bother”.

“I didn’t want there to be any (trouble) about it, so everything was taken care of … very nicely, I have to say,” she added.

She also insisted that references to Kylie as a “secondary” personality were simply “lawyer speak” and not something she’d ever say personally, adding: “That certainly did not come from me.”