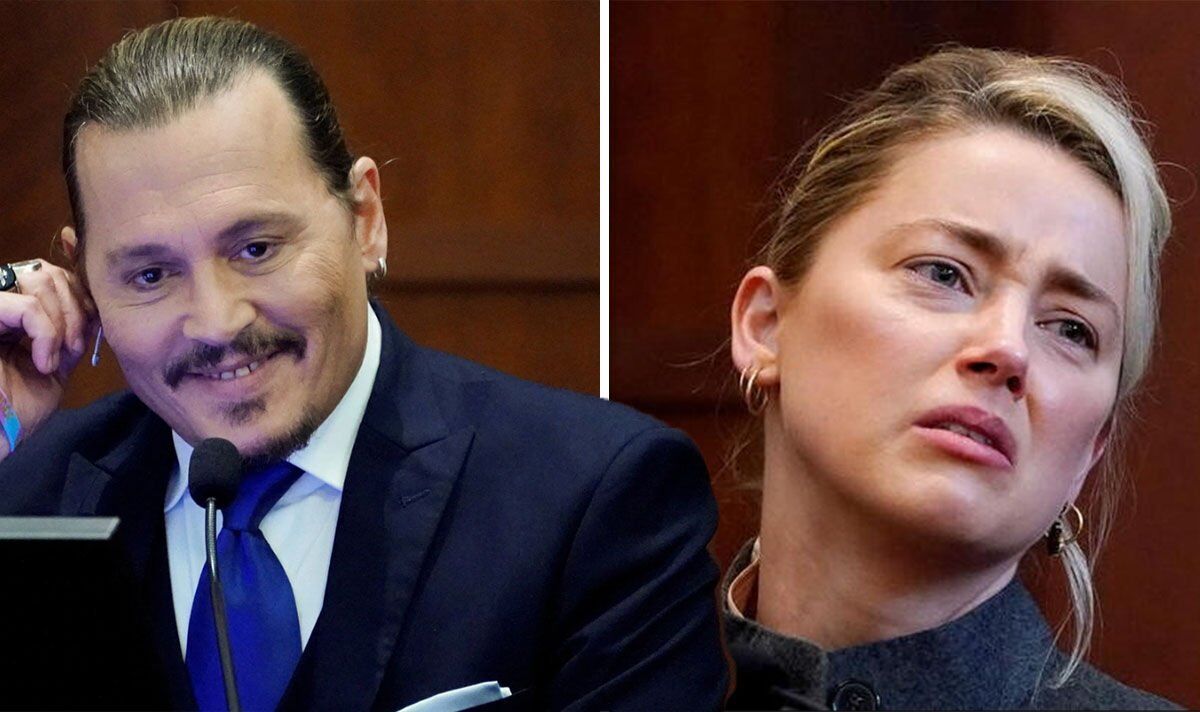 Johnny Depp has won his defamation lawsuit against ex-wife Amber Heard, the jury has decided. After a six-week trial in which the darkest moments of the former couple’s marriage were played out to the world, the court reached a verdict that said Amber was responsible for losing Johnny millions of dollars in earnings with an op-ed she wrote.

Johnny has been awarded $10million in compensation, and $5million in punitive damages, after the jury deliberated for three days.

Amber, who will have a chance to appeal the verdict, won $2million back in compensatory damages after winning one of her claims in the countersuit, but $0 in punitive damages.

Johnny sued Amber over a 2018 article in the Washington post, in which she claimed to have become a figure representing domestic abuse, after filing a restraining order against the Pirates of the Caribbean actor.

She didn’t name Johnny, but he says he was the implied abuser and that it cost him acting jobs including his famous role of Captain Jack Sparrow.

Following the verdict, a statement from Amber’s representatives read: “The disappointment I feel today is beyond words. I’m heartbroken that the mountain of evidence still was not enough to stand up to the disproportionate power, influence, and sway of my ex-husband.

I’m even more disappointed with what this verdict means for other women. It is a setback. It sets back the clock to a time when a woman who spoke up and spoke out could be publicly shamed and humiliated. It sets back the idea that violence against women is to be taken seriously.

I believe Johnny’s attorneys succeeded in getting the jury to overlook the key issue of Freedom of Speech and ignore evidence that was so conclusive that we won in the UK.”

Alongside his message was a photo of Johnny surrounded by people.

Amber’s team said his absence “showed where his priorities were”.

“Johnny Depp plays guitar in the U.K. while Amber Heard waits for a verdict in Virginia,” they said.