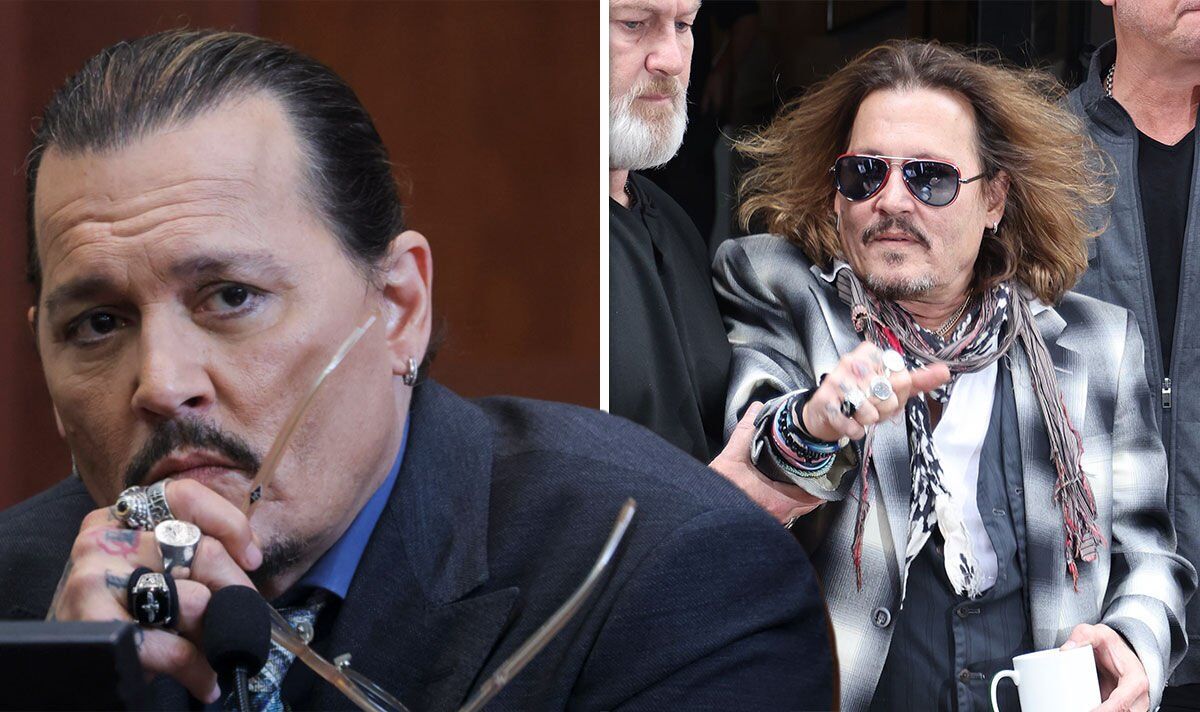 Johnny Depp has issued a warning to his dedicated legion of fans after becoming aware fake accounts were assuming his identity online. The Pirates of the Caribbean actor, 59, has dominated headlines recently amid his defamation trial against his ex-wife Amber Heard.

In view of his 25.9million followers, Johnny posted an Instagram story reading: “I’ve been made aware that there are fake accounts pretending to be me or working with me.

“I do not have any private or side accounts on any platforms.

“These are the only pages run by me and my team where we share updates and communicate,” he added, before listing his official handles on Instagram, TikTok, Facebook and Discord.

He continued: “I ask that you remain cautious as it seems these fake accounts can be relentless.

Amber recently made her first TV appearance since losing the trial, speaking to NBC’s Savannah Guthrie.

She criticised the verdict, claiming it was unfairly biassed against her because of the support Johnny received on social media from his fans.

Johnny’s team has since responded to her remarks with a statement reading: “It’s unfortunate that while Johnny is looking to move forward with his life, the defendant and her team are back to repeating, reimagining and re-litigating matters that have already been decided by the court and a verdict that was unanimously and unequivocally decided by the jury in Johnny’s favour.”

A juror from the case has now spoken out about why they reached the verdict.

They claimed one of the reasons behind the decision was because her testimony “didn’t come across as believable”.

Speaking to Good Morning America, the juror, who has remained anonymous, said: “It seemed like she was able to flip the switch on her emotions.

“She would answer one question and she would be crying and two seconds later she would turn ice cold.