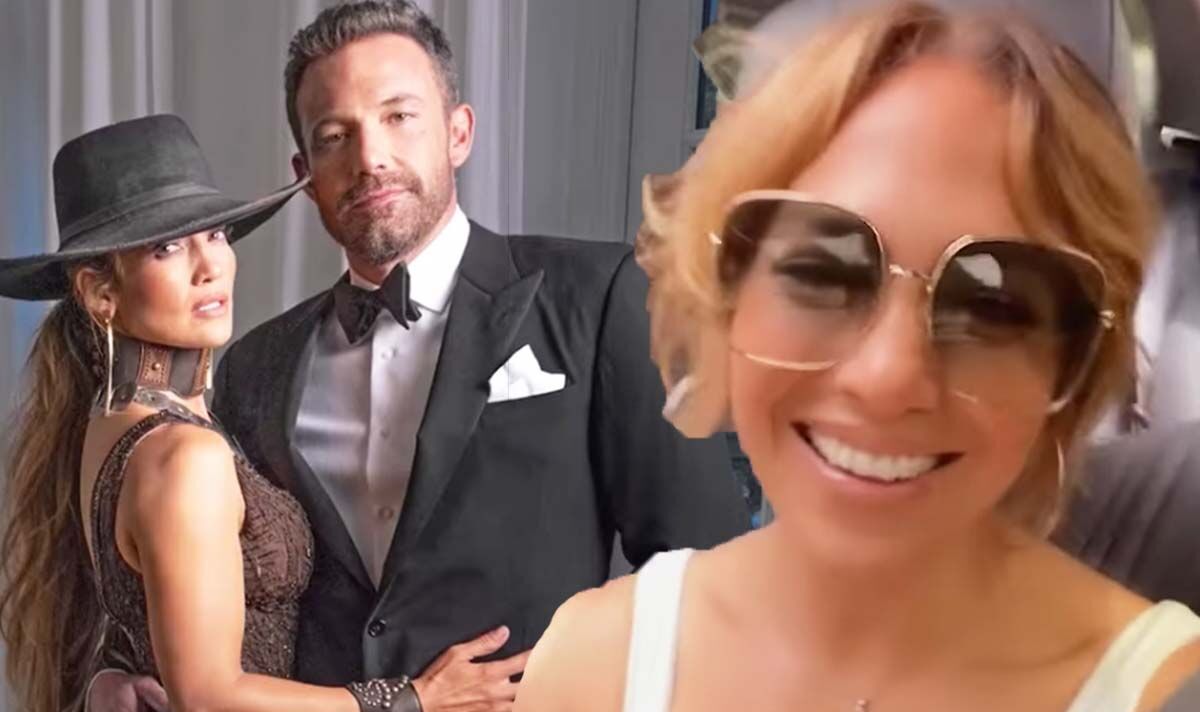 Jennifer Lopez, 52, gushed yesterday over her fiancé Ben Affleck as she marked Father’s Day with him. The Love Don’t Cost A Thing singer took to social media to share a tribute to the Argo star, who is a dad of three.

In view of her 214 million followers, Jennifer posted a video compiling a number of shorter clips and pictures of the couple together.

She also included a banner at the end of the video that read: “Happy Father’s Day.”

Jennifer captioned the post: “Happy Father’s Day to the most caring, loving, affectionate, consistent and selfless Daddy ever.

“#HappyFathersDay my love. For my full Father’s Day post go to OnTheJLo.com”

However, the pair shocked fans as they reunited in April of last year after Jennifer split with her then-fiancé Alex Rodriguez in March 2021.

Just a month later, she was spotted holding hands with Ben, who had previously divorced his wife of 13 years, actress Jennifer Garner.

Earlier this year, Jennifer looked back on her romantic history as she explained her surprise reunion with her former partner.

“At the time I thought they were failures, but I think that was necessary for growing into something better,” she told People magazine.

“I felt tremendous amounts of failure, in my marriage and other relationships I tried really hard to make work. So those failures hit me hard.”

Jennifer added: “Every single mistake that I made was leading toward a yellow brick road to exactly where I needed to be.”

However, she confessed they “both had a little bit of fear” after their romance “got a little trampled”.

She added: “We’re older now, we’re smarter, we have more experience, we’re at different places in our lives, we have kids now and we have to be very conscious of those things.”