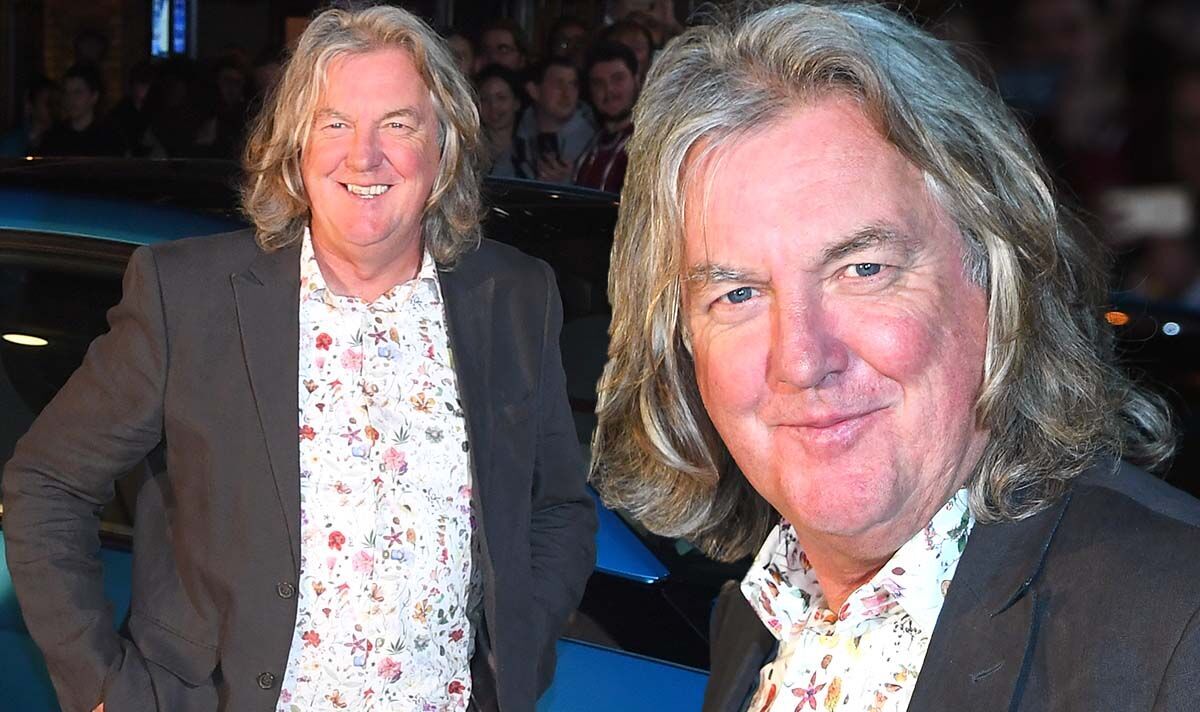 James May, 59, has revealed he has been “breaking the law” after buying an electric scooter meant for exclusive use on privately owned land. The Top Gear star explained how he disregarded the “strict” rule due to a lack of space at home, thus failing to comply with the scooter’s legal requirements.

He said: “As it is, I bought one in my fifties, a year and a half ago, and yes, I’ve been breaking the law.

“Mine’s the Xiaomi Mi Pro 2, sold to me by Halfords on the strict understanding that it was for use only on privately owned land, but I don’t have any of that and riding it up and down the kitchen really annoys my missus.”

James then revealed that he has been able to use the gadget on the road, as well as in bicycle lanes, and even on the pavement.

But although the TV star has heaped praise on the vehicle, he also admitted he has had close calls after trying to speed over obstacles on the pavement.

He said: “At some point I met a ridge or kerb that my Brompton would have handled easily, going at a fair lick, and for several yards I continued the journey sans scooter and relying entirely on one of Monty Python’s silly walks, with added jazz hands.

“Singing at people’s weddings for 50p without a moment’s thought for the sanctity of marriage.”

James attended Oakwood Comprehensive School in Rotherham and referred to his schoolboy self as “horrible”.

“I was daydreamy, belligerent, incredibly lazy and slightly subversive,” he said.

He also recounted how he would attempt to “try it on at pubs” so that he could drink pints of lager while he was still underage.