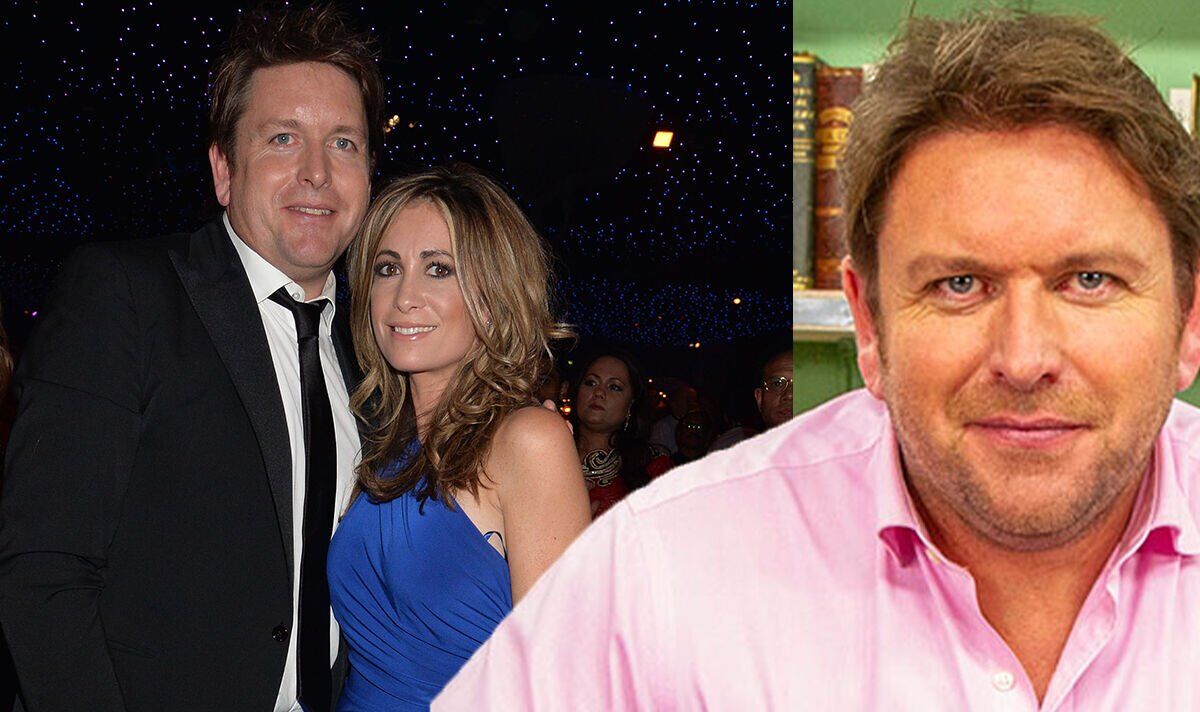 James Martin, 49, has been in a relationship with Louise Davies since 2011 after meeting on the set of a TV show. Not much is known about the pair’s budding romance, with the Saturday Morning host keeping his private life under wraps and away from social media, however, this hasn’t stopped insiders revealing details.

He met Louise in 2010 when he went on to the celebrity version of Who Wants To Be a Millionaire.

The pair spend a lot of time together at home along with their dog Ralph.

Since news of their relationship came in 2016, the television chef rarely speaks about his private life with his long-term partner.

However, a source gave an insight into the pair’s blossoming relationship in 2017.

At the time, they told The Sun: “James desperately wants to keep his private life out of the spotlight and under wraps following his romance with Barbara Broccoli.

“It’s easy to do with Louise as she likes things low-key as well, unlike Barbara who loved making a fuss over him.”

The insider added Louise goes “everywhere” with him, often coming along with him to his TV production sets.

“I admire people who do it, that’s fine, but I’m quite happy.”

The ITV presenter has previously opened up about his career and admitted he has sacrificed having a family for his success.

While the TV chef said he does not plan to start a family, many of his friends are married with children.