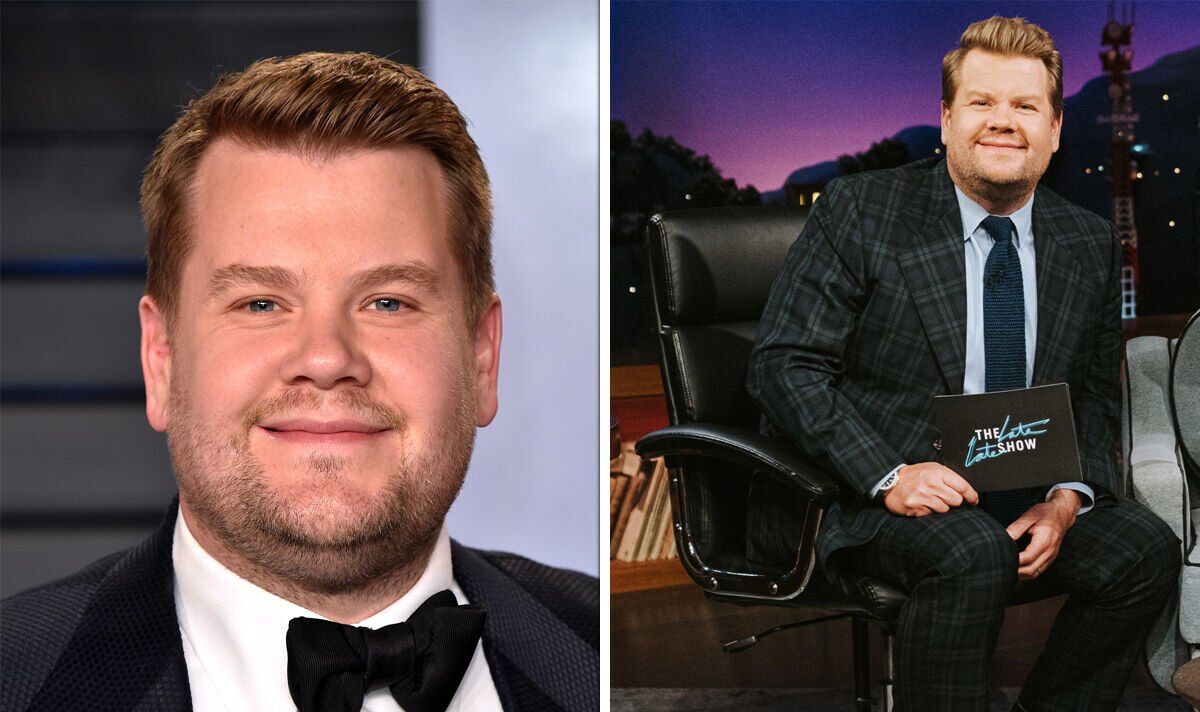 US talk show star James Corden, 43, announced plans to leave his hosting position on The Late Late Show last week to explore other avenues. He has been tipped to take on theatre, writing and production as part of a bid to become a serious actor.

In a surprising move, the 43-year-old will be leaving The Late Late Show in 2023, as he has arguably had the biggest success of his career with the show.

In an emotional statement, James described how making the decision has been “really hard”.

James reportedly plans to spend more time in the UK with his family, which means a potential move back to Britain could be on the cards in the future.

In a previous interview, James said he would like to return to the stage one day, where he won a Tony Award for One Man, Two Guvnors.

In the article, the writer said: “A few years ago, I met him on one of his rare trips back to his hometown of London from Los Angeles.

“We talked about his plans for when the lucrative talk show days are over.

“He said he would like to go back on stage one day, where he started out, notably in Alan Bennett’s The History Boys in 2004.”

Theatre director Sir Nicholas Hytner, who directed Corden in One Man, Two Guvnors, believes James can make the move from television host to making a name as an actor.

He said: “I know James misses the stage and wants to do more,” said Nicholas.

“It will surprise me if he doesn’t, at some point, start appearing on stage again relatively regularly.

“There is no way he is going to be a chat show host for ever — he has too creative and fertile a mind.”

He was asked if he was too famous to go back to what he was doing before The Late Late Show.

James replied: “I hope not.”

He acknowledged that there “will be a period of readjustment.

“Apparently, Johnny Carson said, ‘How do I carry on without a standing ovation every day?’ And I get that.”