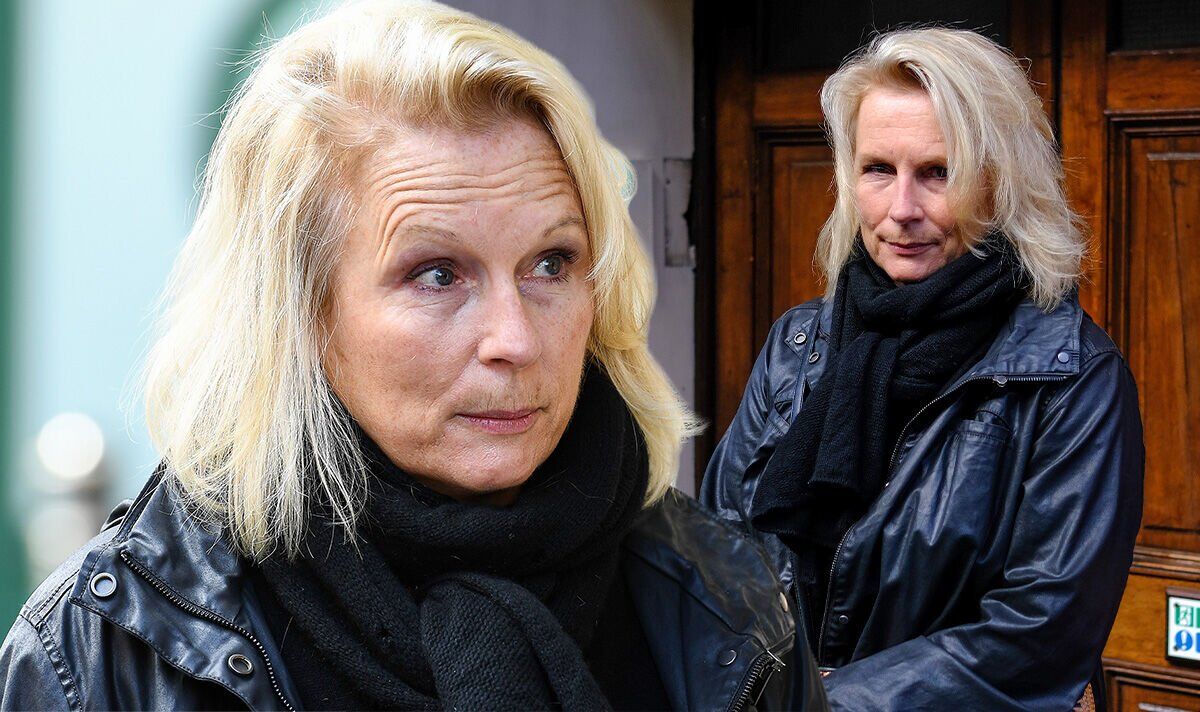 Meanwhile, Jennifer went on to receive praise for her role as Edina Monsoon in their sitcom Absolutely Fabulous, where she starred opposite Dame Joanna Lumley, who played Patsy Stone on the show.

Dawn and Jennifer both received a BAFTA Fellowship in 2009 for their work on French and Saunders, and have starred in numerous other comedy shows over the years.

Saga Magazine is published monthly and is aimed at the over 50 market, reaching more than 264,000 subscribers.

To subscribe to Saga Magazine, go to saga.co.uk/magazine. The magazine is available in print and digitally, via the Saga Magazine app.