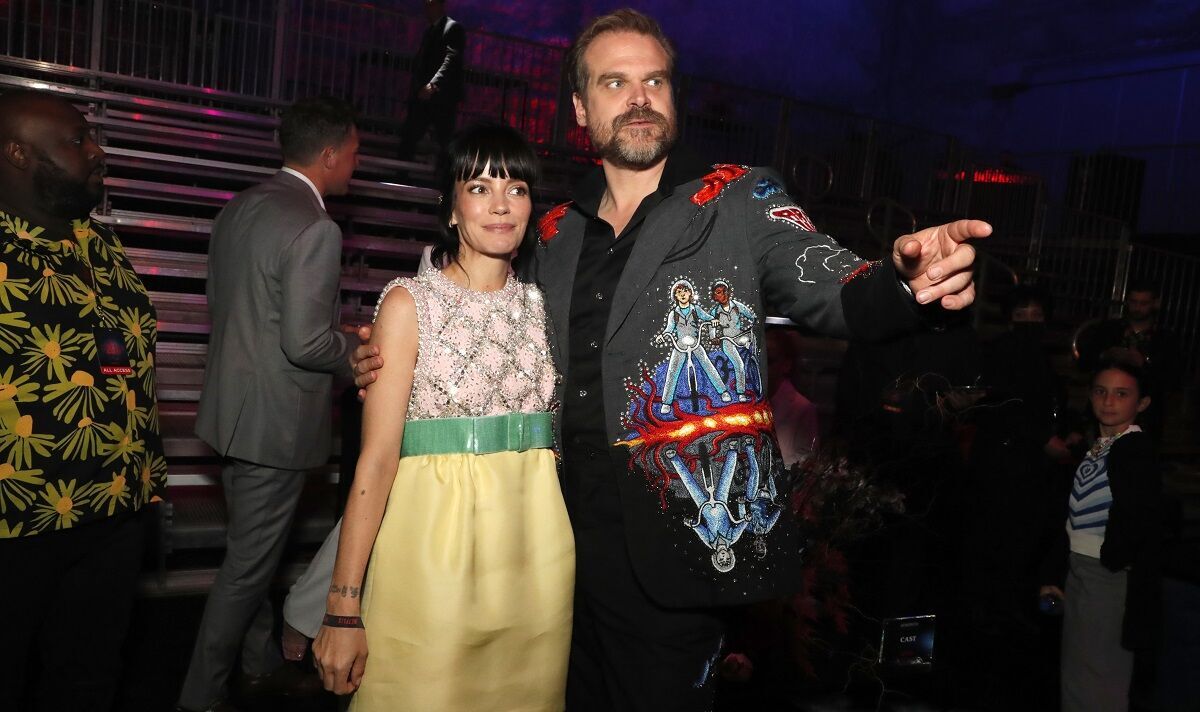 Speaking about his bipolar disorder, US star David, 47, said: “I was diagnosed at 26 as bipolar after an episode that landed me in an institution. I have been struggling with the medical model of mental illness for a long time.

“I started to really get into talk therapy around the particular trauma, and I find that narrative and stories – dealing intellectually and emotionally with personal trauma – has been far more liberating to me than hospitals and drugs.”

David, who found fame with his portrayal of Jim Hopper in the Netflix science-fiction drama series, told Big Issue magazine: “There were times in my life where very easily I could have ended up on the streets but I luckily had a family who could support me.”

And David, who is married to pop singer Lily Allen, 37, believes that being mentally ill “is a natural condition of poverty”.

He explained: “When you can’t participate in society by going out buying lunch and go into a store and stuff, it will make you crazy.