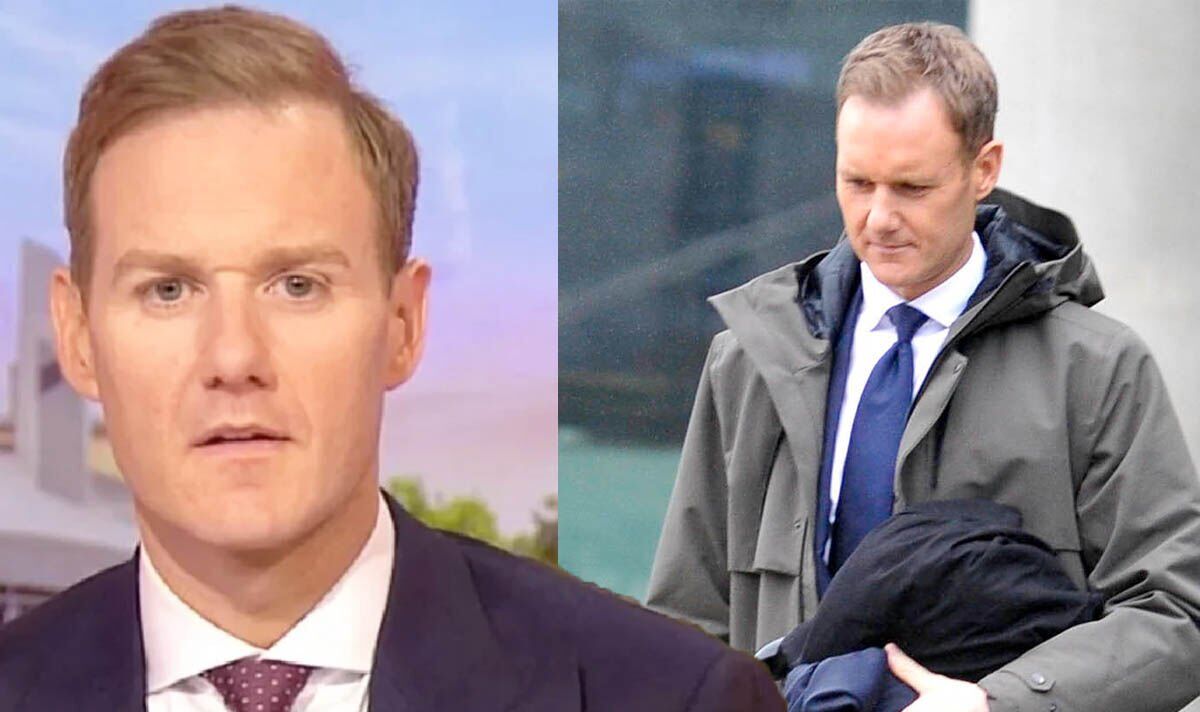 Dan also shared a clip of the moment he announced his departure live on the show.

Dan said: “May 17th is my last day”, as his co-host Sally Nugent looked downcast at having the date confirmed.

“That’s not many shifts left is it,” she replied, before Dan added that they have six shows left to present.

“Six more three o’clockers then I’m out of here!” he joked.

Sally asked him: “Is that slightly lovely to know you’re going to get some more sleep?”

“It is nice, but as I have explained to you it’s also quite – it was a big decision and it’s quite a sad one as well,” he said to his co-host.