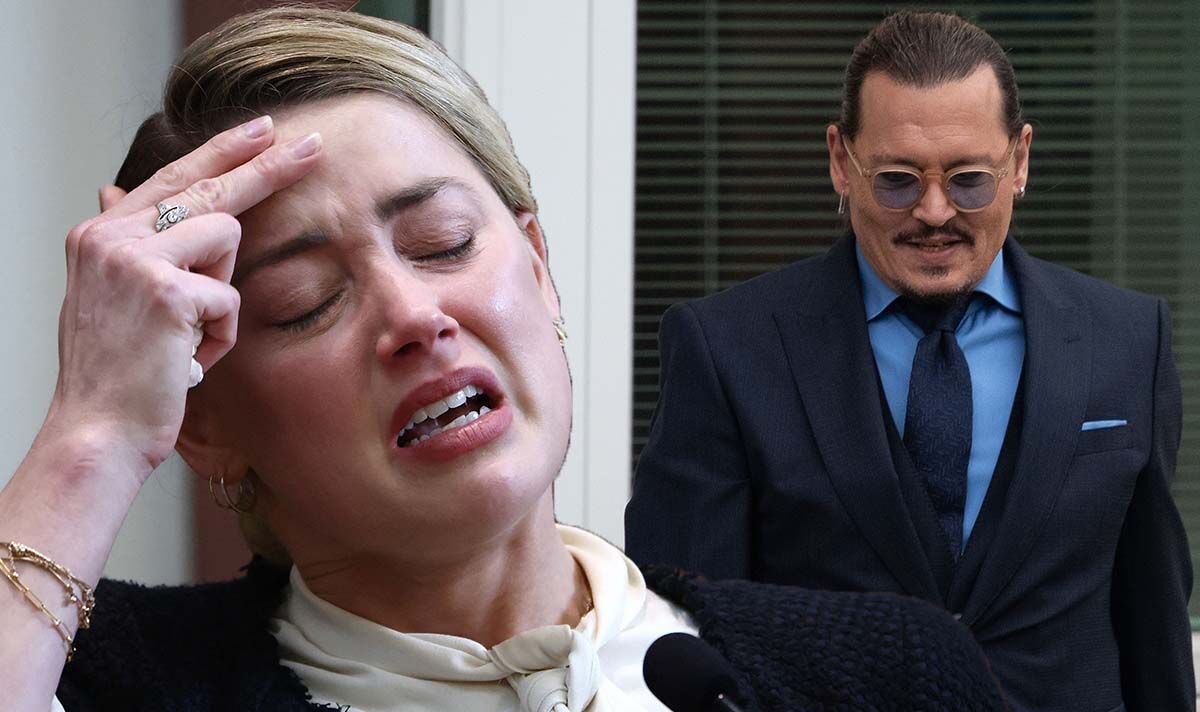 Amber Heard has broken her silence after Johnny Depp has won his defamation lawsuit against her. The Aquaman actress expressed her “disappointment” as she slammed the unanimous verdict from the jury.

Amber said she was “heartbroken” and claimed the jury’s decision “sets back the clock” for women’s rights.

“The disappointment I feel today is beyond words. I’m heartbroken that the mountain of evidence still was not enough to stand up to the disproportionate power, influence, and sway of my ex-husband,” she said in a statement.

“I’m even more disappointed with what this verdict means for other women. It is a setback.

“It sets back the clock to a time when a woman who spoke up and spoke out could be publicly shamed and humiliated.