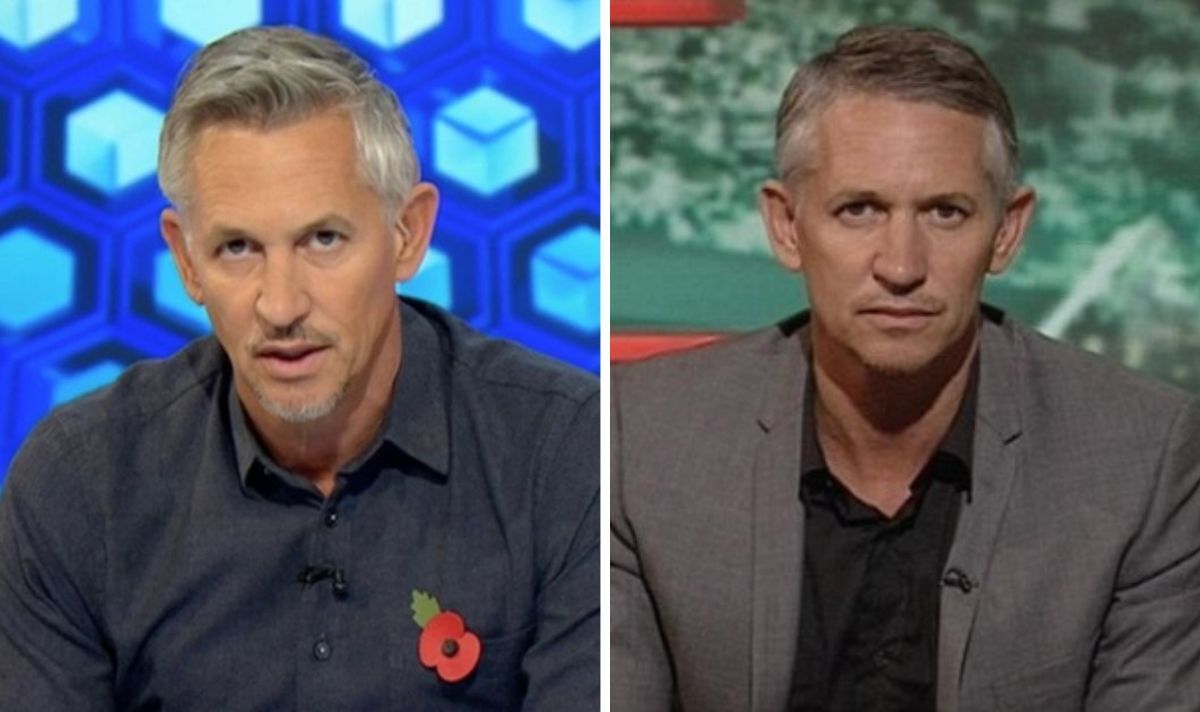 Gary Lineker, 61, has taken to Twitter to issue a climate change warning as Brits have been taking to the outdoors to enjoy the warm weather. He likened the situation to a “tumour” which people choose to ignore.

The Match of the Day commentator posted the message to his 8.5 million followers.

He wrote: “Another heatwave over Europe and elsewhere. Records broken year on year.

“We’re like a cancer patient who knows there’s a tumour, but prefers to ignore it and hopes it goes away, even though it gets larger everyday. #DontLookUp”

@Alansmithson2 commented: “Get a grip mate. 1976 hottest summer ever,  and as someone already said, when I was a kid in the 60s/70s we had weeks and weeks of sunshine.

“Lucky to get a few days each month now and people like you forecast end of the world heatwaves ffs.”

@Hallysmatt said: “You’re old enough to remember the summer of 76, we do have hot weather, it’s called summertime!

“Give up with the ridiculous scaremongering.”