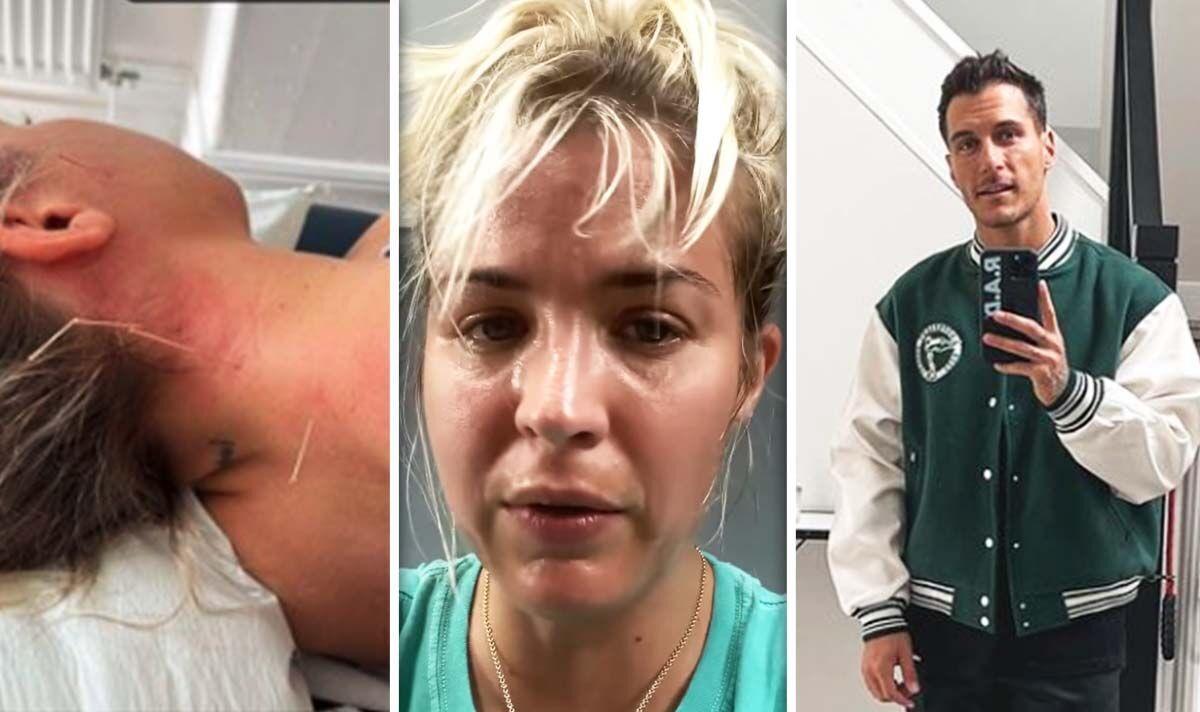 Gemma Atkinson, 37, has assured fans that a “painful” looking treatment was in fact “quite relaxing”. Sharing snaps to her 1.8 million Instagram followers, Gemma could be seen lying on her side with thin needles placed all the way from the top of her neck to the middle of her back.

She wrote in the caption: “It looks a lot more painful than it is!

The snap was shared just days after her partner, Gorka Marquez, was forced to pull out of the Strictly Presents tour due to an injury.

In a statement, Gorka said he was “so sad” not to be carrying on with the tour, but that he had been in “a lot of pain” and doctors advised him to pull out.

He concluded that it was time for “rest and rehab” so he can be fit enough for the next series of Strictly Come Dancing.