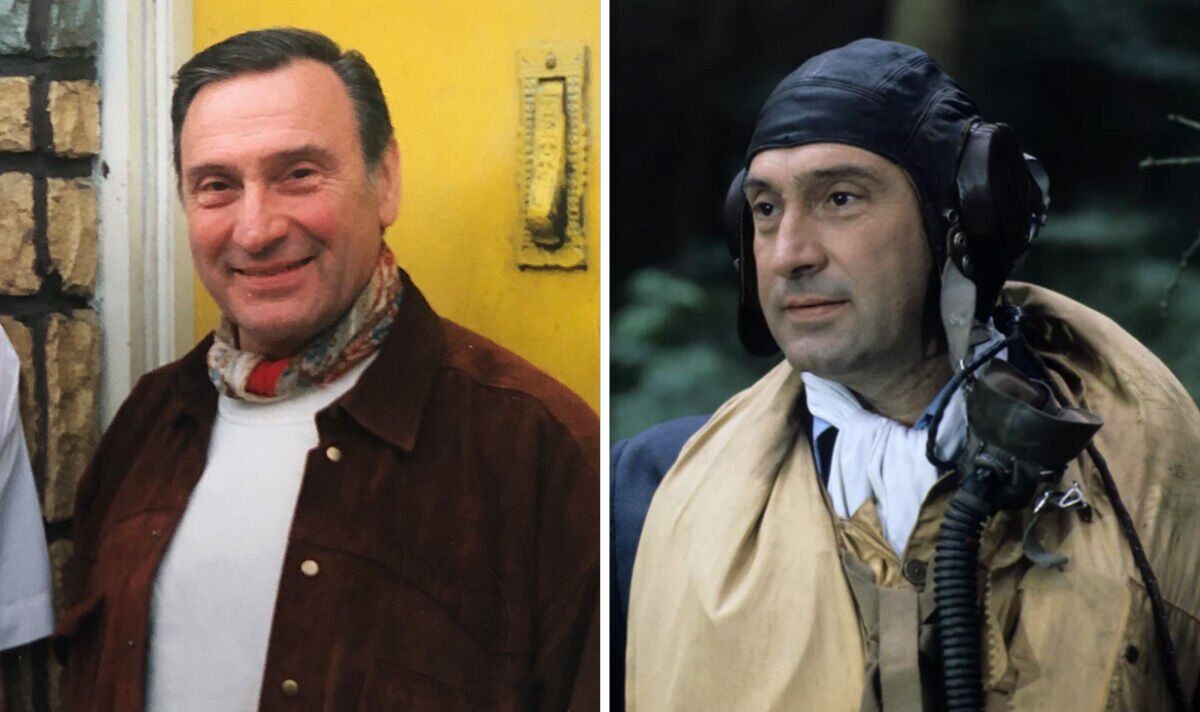 Ernst Walder was an original cast member on one of Britain’s best loved soaps, Coronation Street. The star died of natural causes aged 94 on September 6 last year, but it wasn’t until Daran Little broke the news on social media that his death was publicly revealed.

Ernst Walder had been a Corrie regular from the beginning in his role as Ivan Cheveski back in the 1960s.

The openly gay star had been dating the show’s co-creator, Tony Warren, at the time.

Daran Little paid tribute to him on Twitter today, telling the world that he was devastated.

He also lost no time in reflecting on the late star’s love life while honouring his memory.