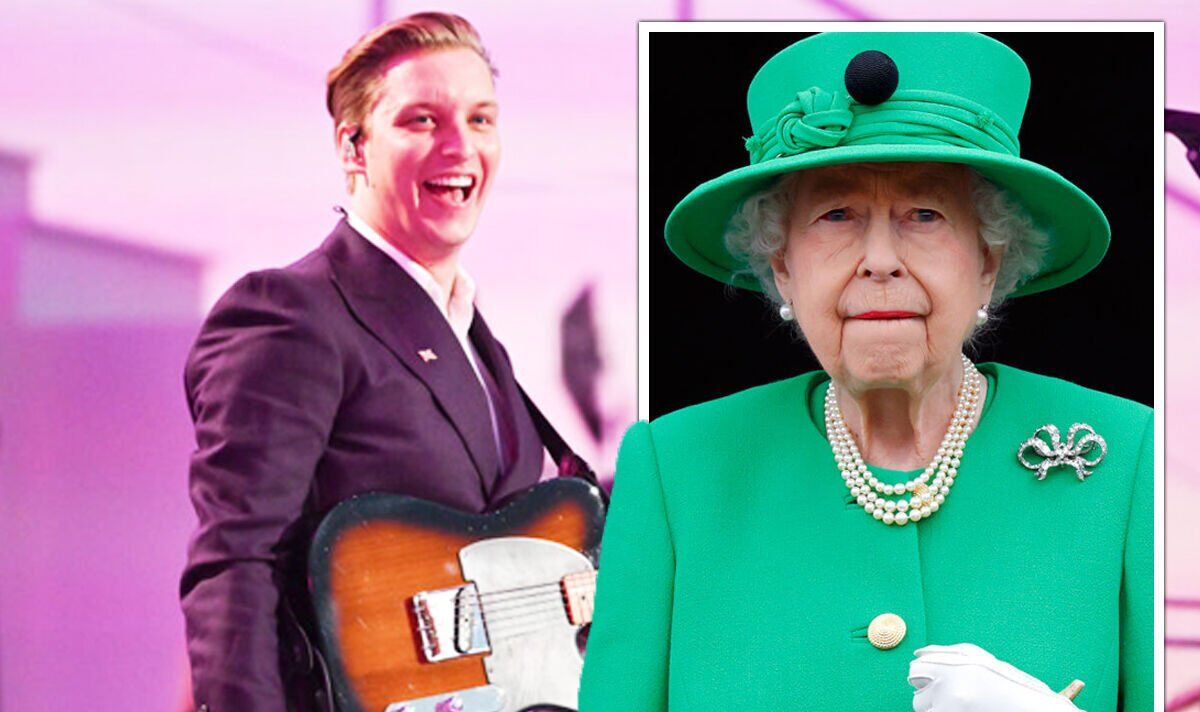 Hits like Budapest, Shotgun, Paradise and Blame It On Me have propelled the singer to stardom almost overnight.

Both of his albums hit No1 with his first, 2014’s Wanted On Voyage the third biggest seller of the year while his second album, Staying At Tamara’s, became the second-biggest-selling album of 2018, beating Ed Sheeran’s ÷.

The hitmaker was joined by a star-studded lineup as the British public celebrated Her Majesty’s incredible milestone.