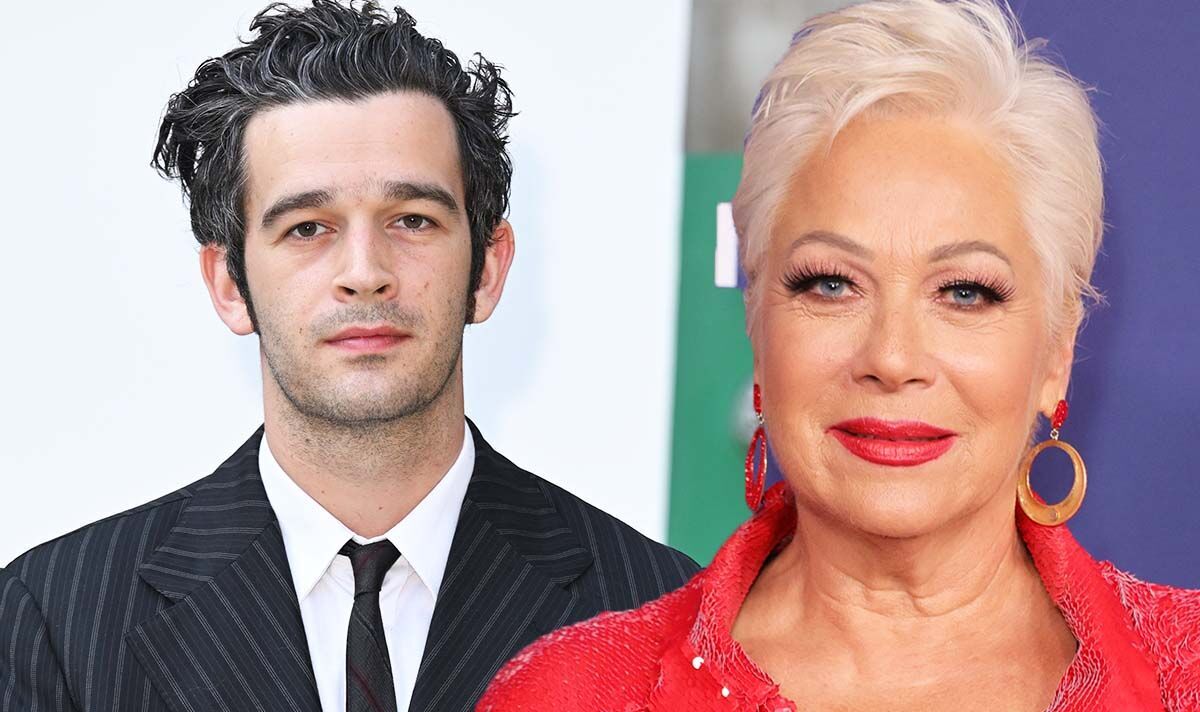 She continued: “We’ve had many talks about how my drinking affected him and he felt very sad and sorry for me.

“Now he’s just so thrilled. The 1975 is a globally successful band, which he says wouldn’t have been possible if he had been constantly worried about me.

“I once told Matty that I have a lot of guilt and shame and he said, ‘Everybody has guilt, Mum, but shame is something you’ve really got to own’ and I have done, with the forgiveness of my family,” Denise told Platinum magazine.

Denise, who has been outspoken about her alcohol addiction, once revealed she would go straight from the nightclub to the ITV studios.