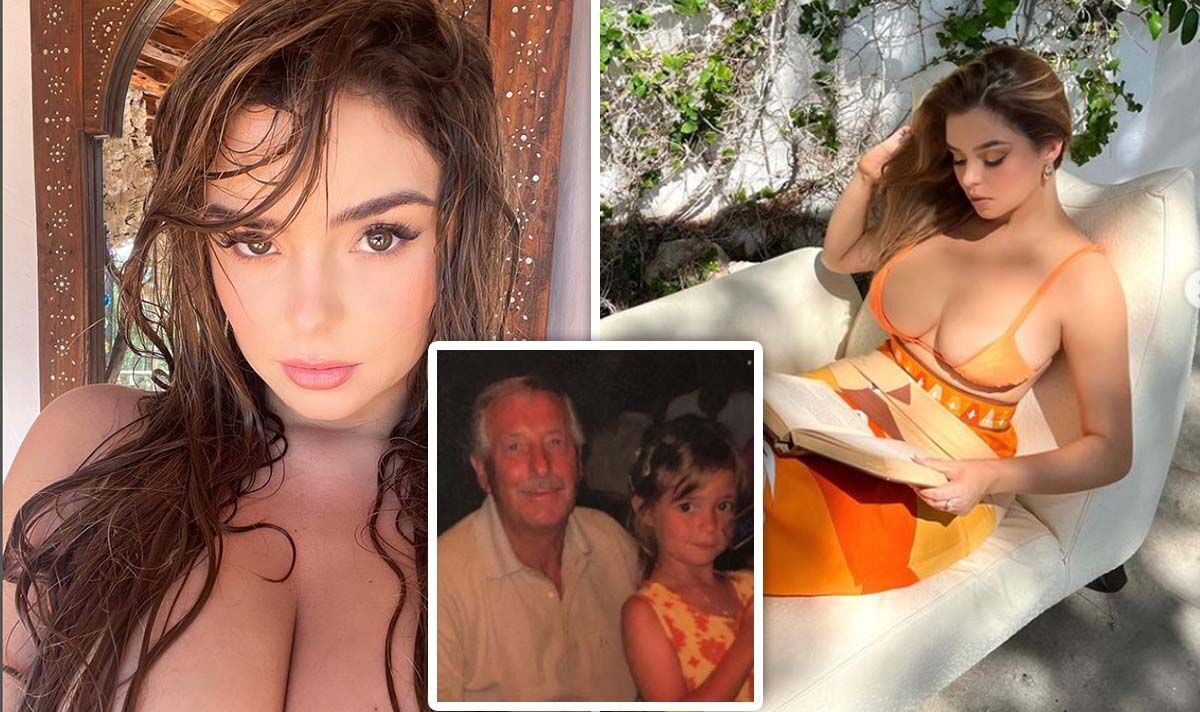 Demi Rose, 27, penned an emotional message to her late dad, Barrie Mawby, to mark Father’s Day yesterday. The model shared a childhood snap of herself with her father in view of her 19.8 million followers. Alongside the adorable photograph, Demi wrote: “Love you dad.

Her mother, Christine, then died around six months later after contracting a stomach infection.

Christine had been unwell for several years after a heart attack caused her to have a stroke and left her disabled.

Demi previously opened up about her grief saying she found it “really difficult”.

Speaking in 2020, the model told Sky News’ Kay Burley: “It was really difficult, I’ve gone through stages of feeling my worst and now I’m at a place where I feel a lot better.

She told the Evening Standard: “I’ve been through a lot of trauma, but in some ways through it I have become so much stronger.

“Which is probably reflected on my social media and in the confident messages I post.

“However, behind closed doors there’s been a lot of torment. I suppose I have turned that into a positive as I feel I have been through so much nothing can push me down again.”

And today was no different as the influencer shared another series of sultry photographs from her holiday in Ibiza.

Demi wowed in a tiny red bikini as she soaked up the sun by a pool.

She sunbathed topless and held a hat over her chest to cover her modesty.

In a second snap, Demi lay on her stomach to showcase her pert derriere and added the caption: “If you need me I’ll be here.”