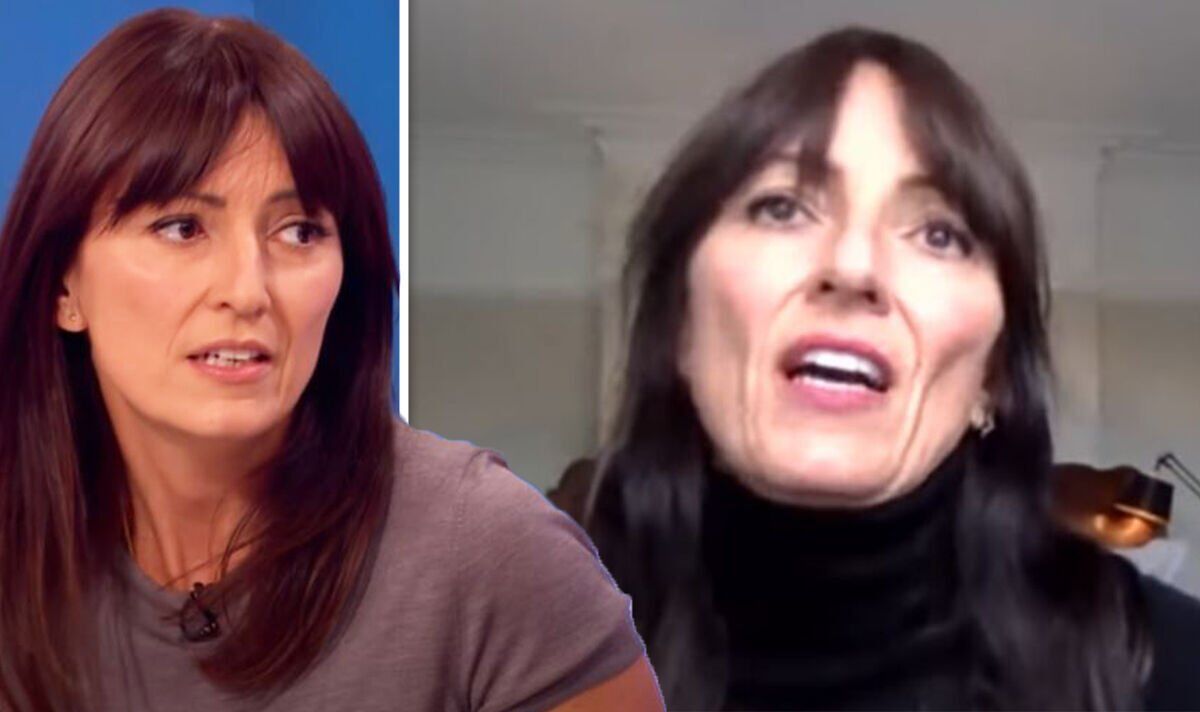 Davina McCall has admitted that celebrities are “terrified” of “being cancelled” as she addressed the subject of cancel culture. Speaking in an unearthed interview, the Big Brother host, 54, shared her thoughts on the subject with Rylan Clark.

The star was quizzed by the X-Factor star about the effect that the culture has on celebrities.

Davina said: “It’s difficult in a different way. Everybody has an opinion.

“With cancel culture, and this is the new thing that I think celebrities or actors or anybody in the public eye is the most terrified of is this culture of.

“You say something and you get cancelled,” she added.

The star went on: “I think that’s such an interesting thing.

“I go deep when I think about things and I was thinking, why is cancelling such a tough thing?” she said to Rylan on his Ry-Union podcast.

She explained: “If somebody says something and I think, that’s a celebrity that I have known for many years, one of the things that I think is really weird is hauling somebody over the coals for a tweet they made in 2011.

Back in March, the star took to social media to thank her follower for their support after the death of her father from Alzheimer’s disease earlier in the year.

The 77-year-old had been diagnosed with the deadly brain condition just six years earlier and finally, after a sudden bout of illness, he died at the start of March.

She told her 1.5milion followers: “Firstly I just want to thank you for all the support around the death of my dad,” she addressed fans in a quavering voice.