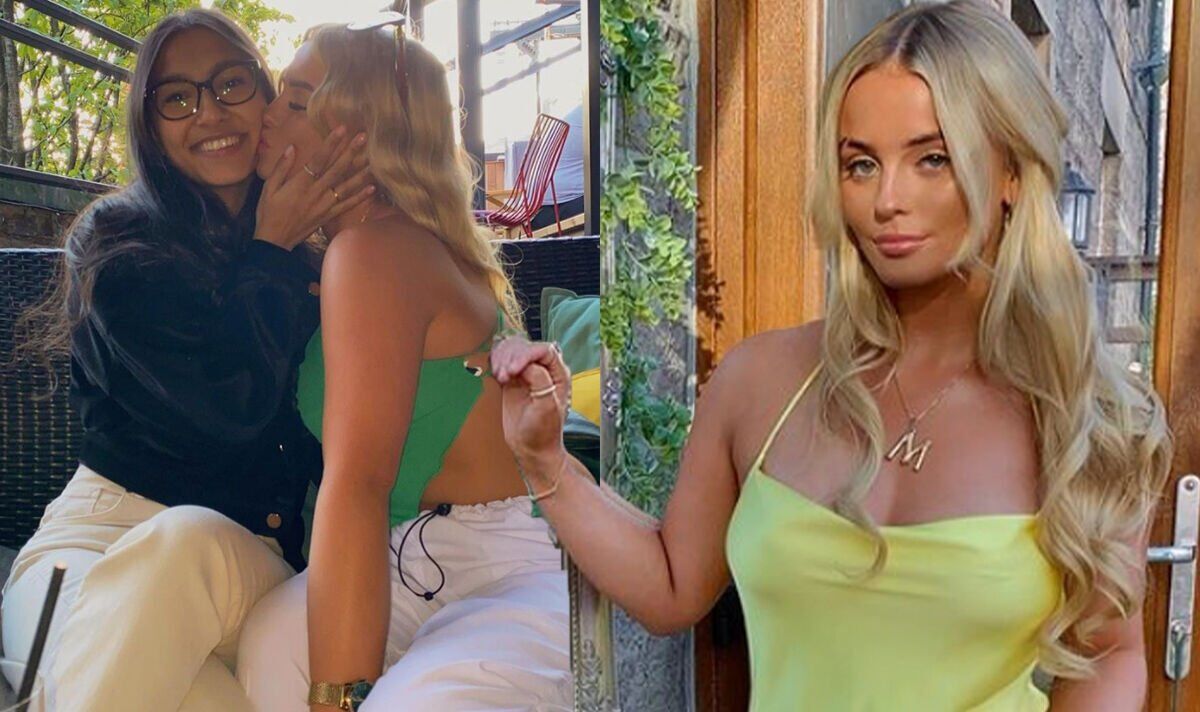 Millie Gibson – who plays Kelly Neelan in the soap – got dressed up for a fun night out with her colleagues, including Corrie’s Asha Alahan actress Tanisha Gorey, at Manchester’s Science and Industry Museum over the weekend. The 17-year-old actress danced the night away as she enjoyed a night off work. Tanisha posted a snap with her pal Millie, which she captioned: “Crimbo party only 4 months late :))”.

In the comments section, Millie wrote: “That the love of my life?!”(sic)

Tanisha wrote back: “Always my baby.”

The two girls were complimented by their fans, with many saying how gorgeous they looked at the party.

Millie has been on the soap since 2019 and has previously spoken about how her northern accent helped her bag the role.

She trained at the Oldham Theatre Workshop from 11 and has a natural northern accent.

But her on-screen character Kelly attended private school, and Millie feared she might have to fettle some pronunciations.

She explained The Mirror: “There were lots of girls in the waiting room that looked nothing like me.

“They were all quite well-spoken and I’ve got a bit of a Manc twang in my voice so I was a bit like, ‘Oh no, am I going to have to play her in a different way?’

Since her daughter’s death in 2007, aged 20, Sylvia has spent the last fifteen years campaigning to create education programmes to combat prejudice and intolerance against those from alternative subcultures. She was given an OBE in 2014 for her efforts.

Last month, a statement released by the Sophie Lancaster Foundation confirmed her passing, saying it was “sudden and unexpected”.

Meanwhile, Millie got her break in the 2018 ITV drama Butterfly, playing Lily Duffy alongside Anna Friel – who has become a mentor to the young star.

The teen explained: “Butterfly was such a beautiful show to work on. Anna’s lovely and she taught me a lot.