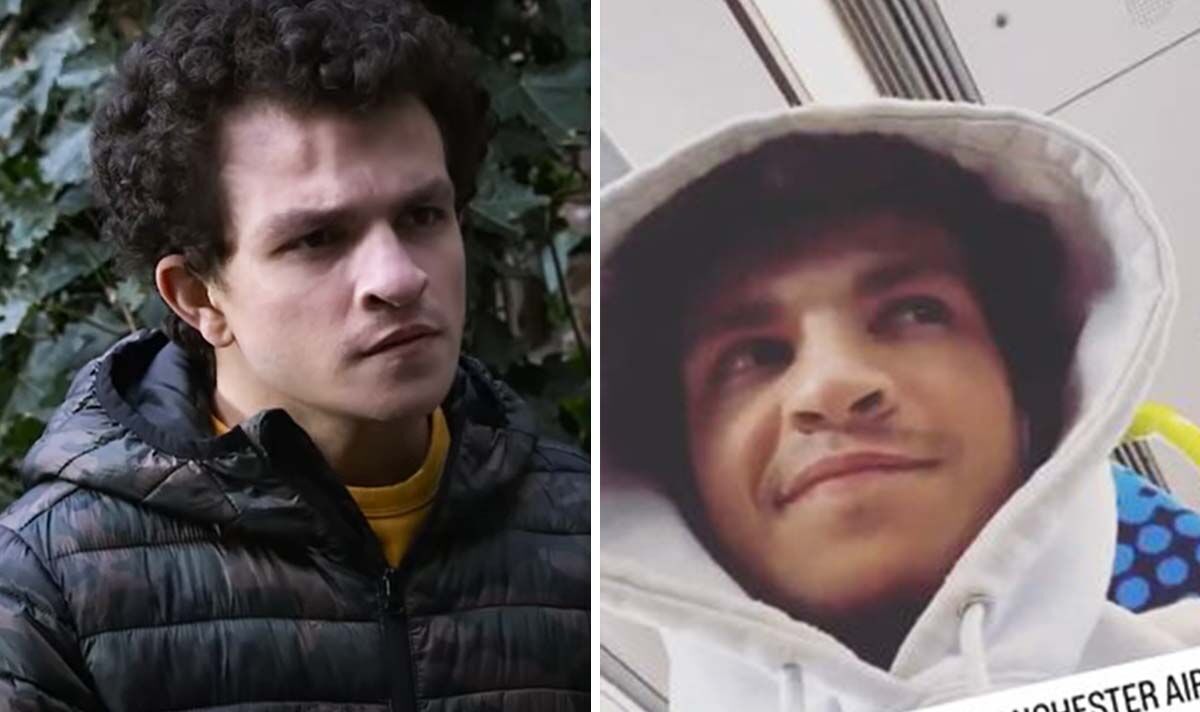 Alex Bain, 20, has worried fans after he shared photos of himself in a wheelchair after being rushed to A&E. Alex, who has played Simon Barlow since he was a child, said that hospital was not where he “expected” to end up.

In a post to his Instagram Story, Alex first shared a snap of the A&E waiting room.

He added the caption: “Not where I expected to end up tonight.

Alex then told fans that he needs to have a foot brace fitted as a result of the injury.

In a later post, Alex confirmed he was still in a wheelchair as he headed on holiday to Germany.

He said: “Got a fancy new set of wheels!

“Thank you to the helpful people at Manchester Airport.”