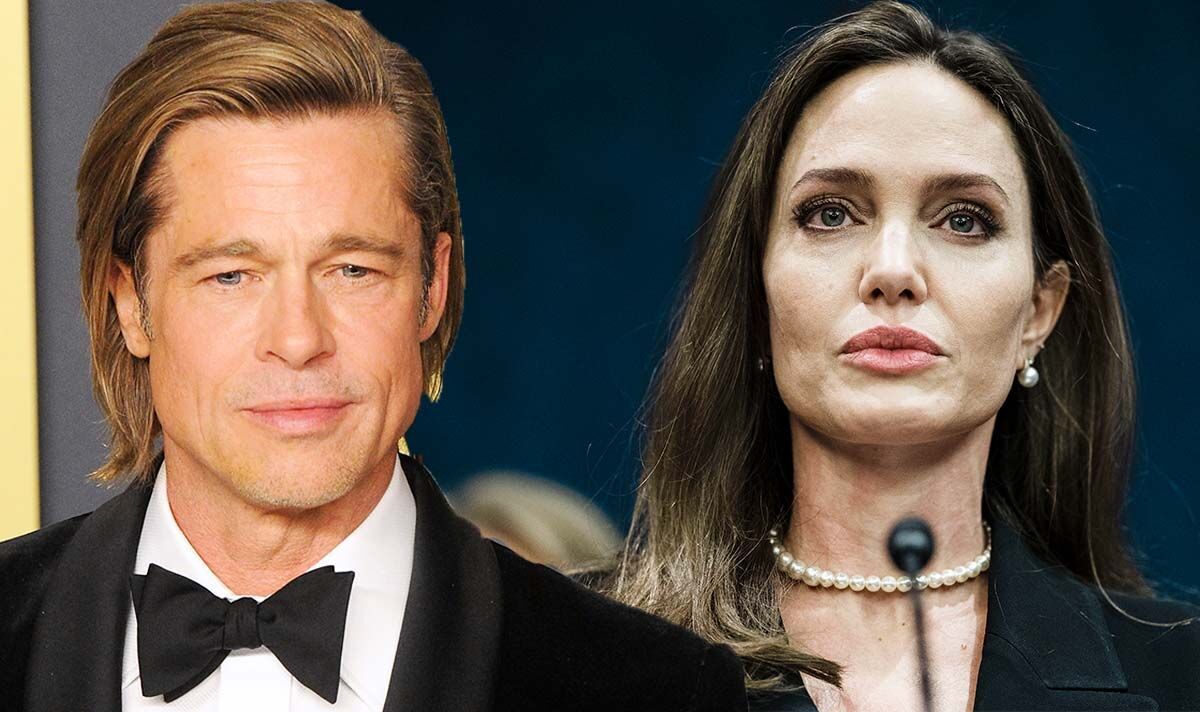 Brad Pitt, 58, has accused his ex-wife, Angelina Jolie, 47, of seeking to “inflict harm” through the sale of her stake in a vineyard they purchased together. The Mr & Mrs Smith stars have locked horns in a legal battle regarding a £20 million estate located in south-eastern France.

The former couple owned a controlling interest in Chateau Miraval SA, a French company that included a home and vineyard in the south of France, in 2008.

In new legal papers seen by PA, Brad’s lawyers claimed that under his control, the company had become a “multimillion-dollar international success story”.

The documents also claimed Angelina had “contributed nothing” to the business.

They go on to allege that Angelina sold her stake to a Luxembourg-based spirits manufacturer controlled by Russian oligarch Yuri Shefler.

Angelina and Brad confirmed their intention to split in 2016 after 12 years together and two years of marriage.

Angelina’s legal representative issued a statement at the time to request “privacy at this time”.

Attorney Robert Offer said: “This decision was made for the health of the family. She will not be commenting, and asks that the family be given its privacy at this time.”

In a statement released to People Magazine, Brad also commented: “I am very saddened by this, but what matters most now is the well-being of our kids.