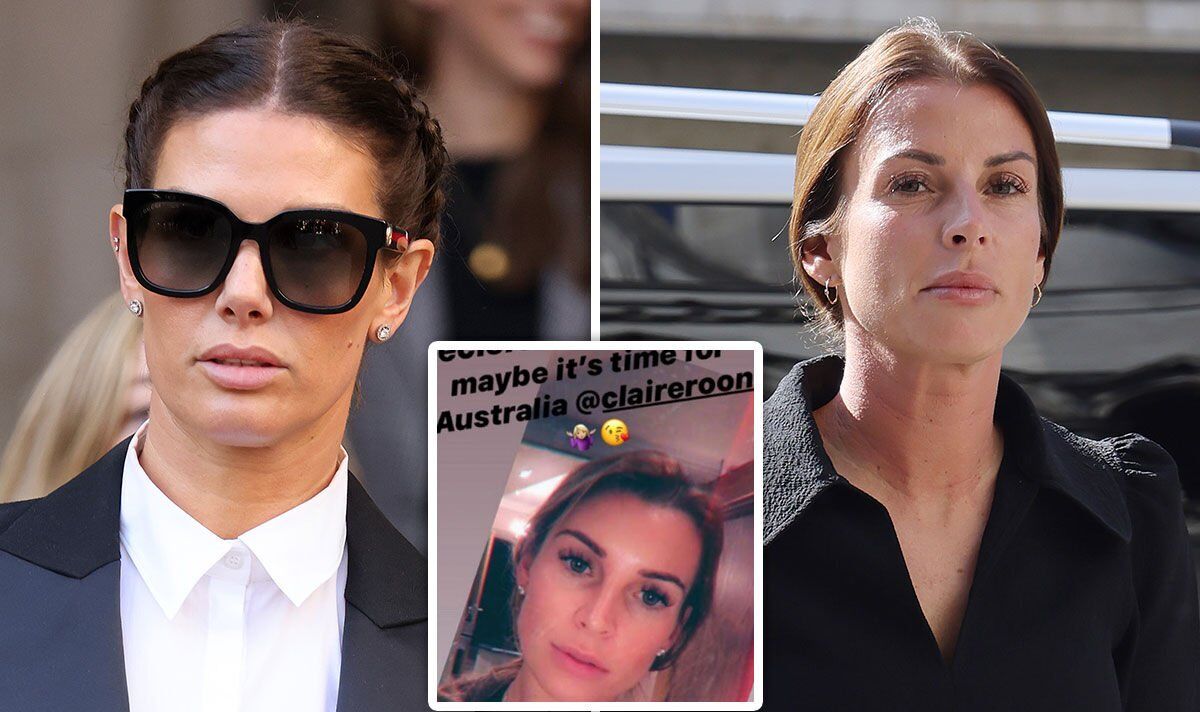 Another photo Coleen posted on her private account showed her “reunited for a few days” with her sons and husband Wayne.

She had also posted a screenshot of a story in The Sun claiming she had undergone gender selection in a “desperate bid to have baby girl”, claiming it was true but that they had decided against it, opting instead for the “natural way”.

Other false stories Coleen posted about her own life included that she was “escaping the measle outbreak in Washington”.

Previously in the trial, the court was also shown another Instagram Story Coleen had posted, professing that the basement of their new house had leaked – untrue, but a story that ended up in The Sun.