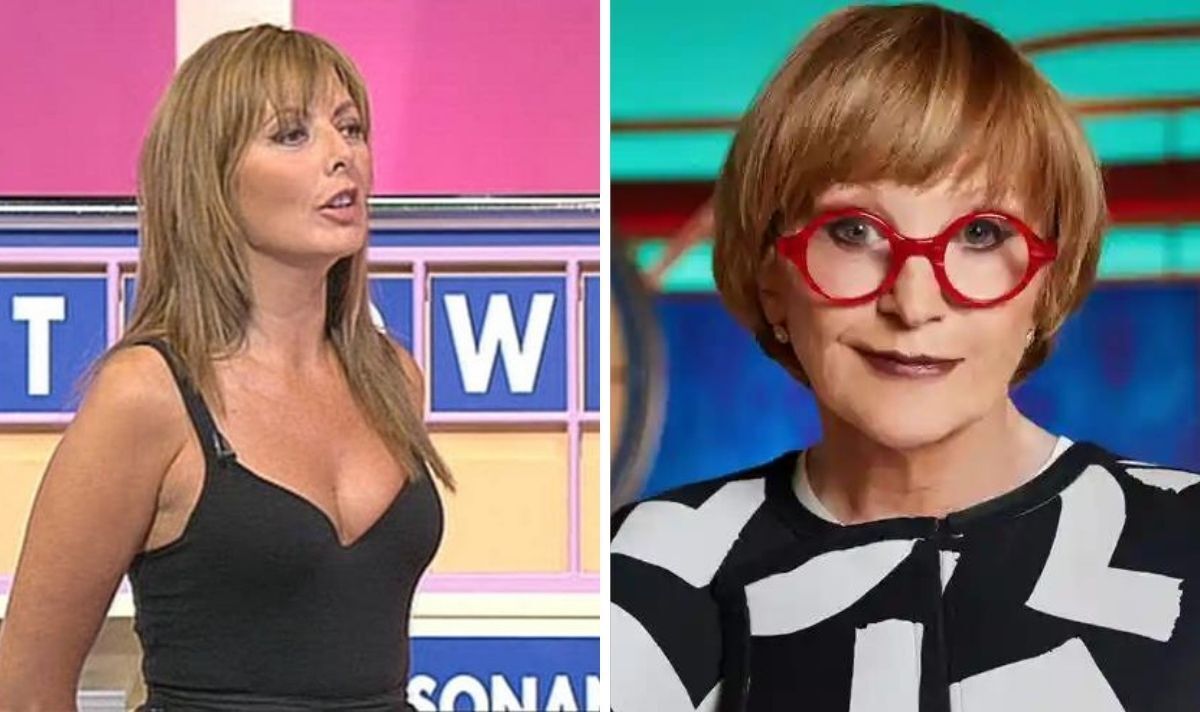 Carol Vorderman, 61, has taken to Twitter to respond to fans who say that she should return to host Countdown after presenter Anne Robinson, 77, has announced her exit from the show. Former co-host Carol thanked her fans for their positivity.

She tweeted a photo of an Express.co.uk headline which read: “Carol Vorderman breaks silence on Anne Robinson’s Countdown exit as fans beg her to return.”

The message was tweeted in view of Carol’s 481,100 followers.

She wrote: “Thank you to all of you saying such lovely things about a possibility of me returning to Countdown.

@Baberton33 wrote jokingly: “That would be something if you take the seat that was once occupied by the Mayor of Wetwang.”

She announced her departure from the show in a statement earlier this week in which she said she had stayed “longer than I signed up for.”

The presenter continued, saying she hoped an older woman would replace her.