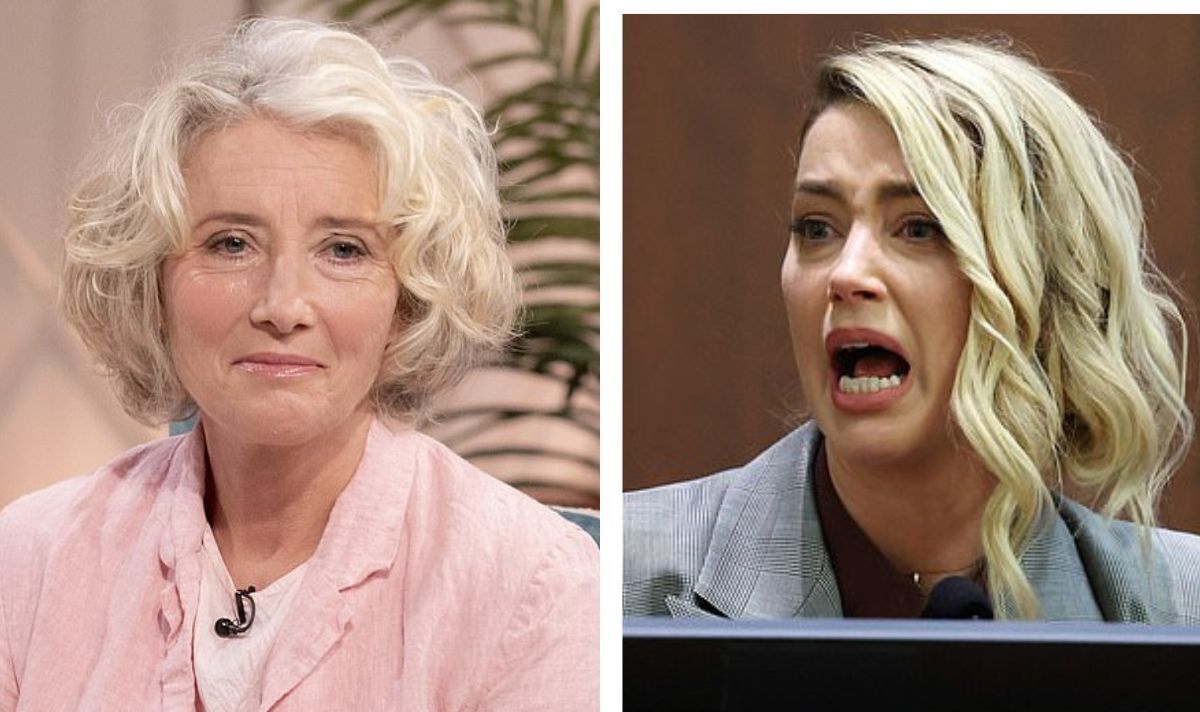 After it was claimed some men were unsure how to behave towards women in the wake of the movement, she blasted: “Get a grip, guys!

“It’s not rocket science, you just behave with respect and courtesy,” she exclaimed to the LA Times.

She added that any men who were still confused should “shut up” and simply “get on with it”.

Emma’s latest film, Good Luck To You, Leo Grande, is an exploration of female sexuality and pleasure – but with an emphasis on women’s terms.

The comedy-drama, in which Emma’s character hires a much younger male sex worker, will be released via Hulu on June 17.