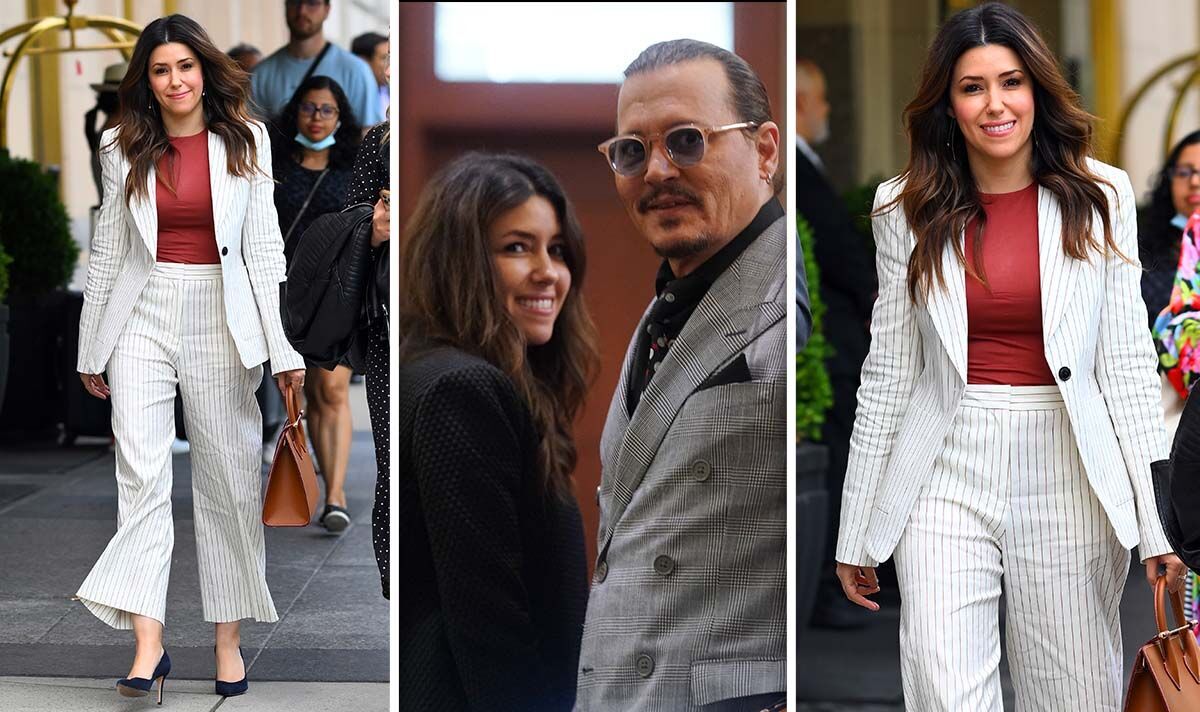 Johnny Depp’s lawyer has been in the spotlight since winning the actor’s defamation trial against his ex-wife Amber Heard last week, following which she has been promoted.

It comes after a bizarre insight into the trial from one of Camille’s colleagues.

In an interview with Law & Crime Network, one of Johnny’s lawyers, Benjamin Chew of the Brown Rudnick law firm, admitted that his team played Monopoly while they waited for the jury to reach a decision.

He said: “We were so tense that one of my colleagues bought a Monopoly game, so we played Monopoly in our little breakout room and I saw a side of some of my young colleagues that I’ve never seen before.

“But the second we heard that the jury was coming in, of course we folded up the game and then it was just our hearts were in our mouths.”