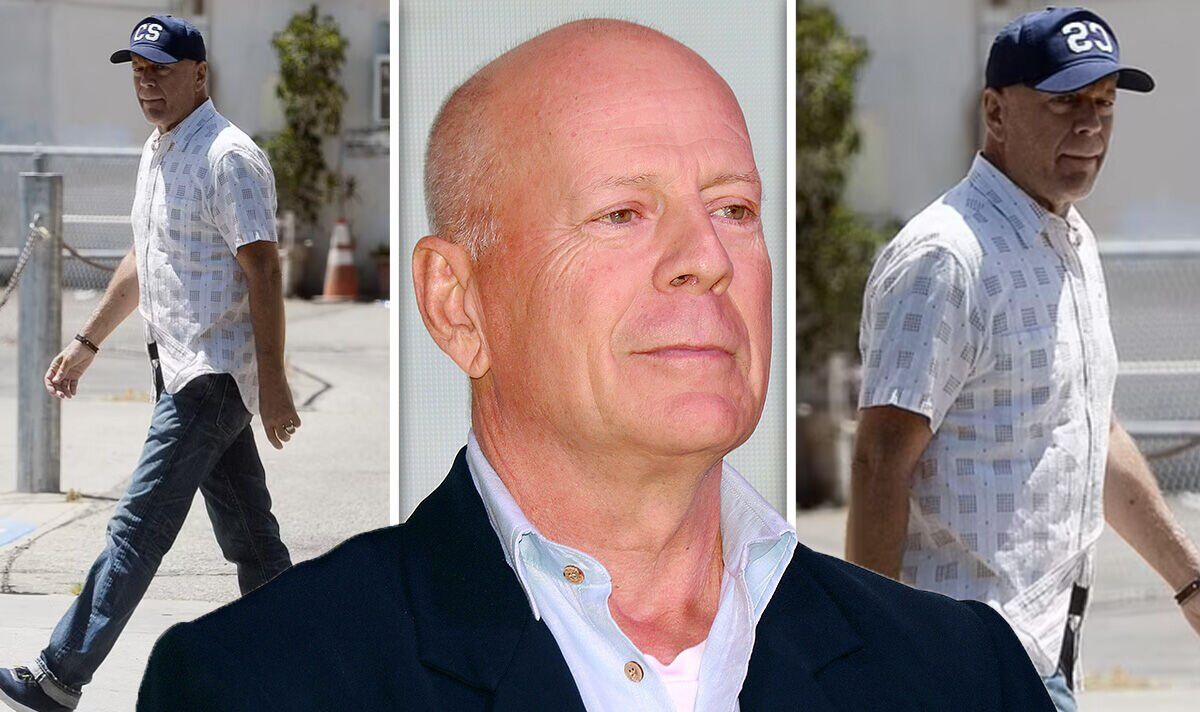 Bruce Willis, 67, put on a brave face as he was spotted having a meal with a friend at International House Of Pancakes in Los Angeles yesterday.

The former Hollywood star smiled slightly as he donned a black and white patterned shirt, and blue jeans, which he paired with a baseball cap.

This comes after it was revealed at the end of March that the famous Hollywood actor would be retiring from acting due to his brain condition.

The statement released at the time revealed that he “had been experiencing some health issues and has recently been diagnosed with aphasia, which is impacting his cognitive abilities”.

Bruce’s ex-wife Demi Moore and their children; Rumer Willis, Scout Willis and Tallulah Willis all signed the statement along with his younger children Emma, Mabel and Evelyn.