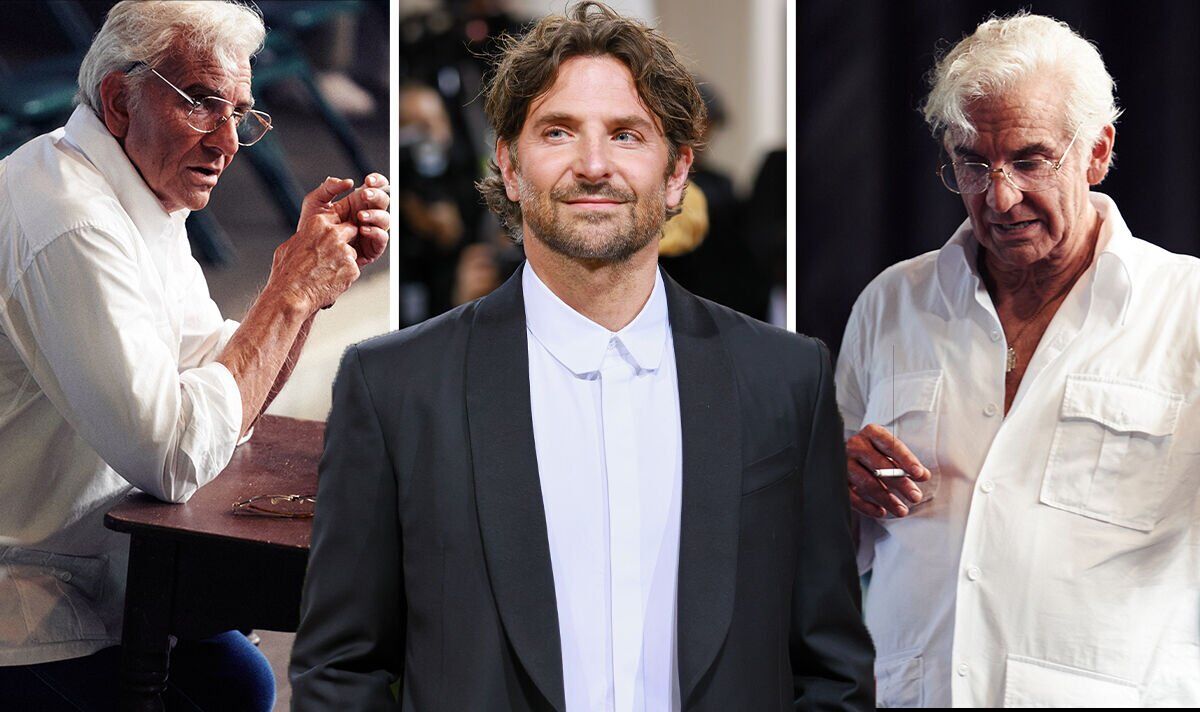 Netflix took to social media yesterday to release pictures from the set of their 2023 film, Maestro and left fans thinking the same thing.

Bradley Cooper, 47, is unrecognisable as he transforms to play Leonard Bernstein, the Broadway artist behind West Side Story.

The Hollywood actor has completely transformed for the role with the use of prosthetics as he looks the spitting image of the composer.

The actor is unrecognisable with his famous looks covered by a white haired wrinkled man.

Bradley will star as Leonard in the Netflix biopic, set to be released next year, which will be based on the life of the famous composer.

Other released photos show the Broadway icon in his younger years, with Bradley looking more like himself.

The film will tell the story of the Broadway legend and his relationship with Felicia, who stayed with Bernstein all his life despite knowing he was gay.

Leonard Bernstein was a musical savant and worked as a composer, pianist and conductor and was honored throughout his career with seven Emmy Awards, two Tony Awards and 16 Grammy Awards.

He died in 1990 of a heart attack just five days after retiring from conducting.

Spielberg was initially set to direct the film and had brought Bradley on board to star but then handed the role over to the actor.

This will be Bradley’s second feature in the directors chair following the most recent remake of A Star is Born.