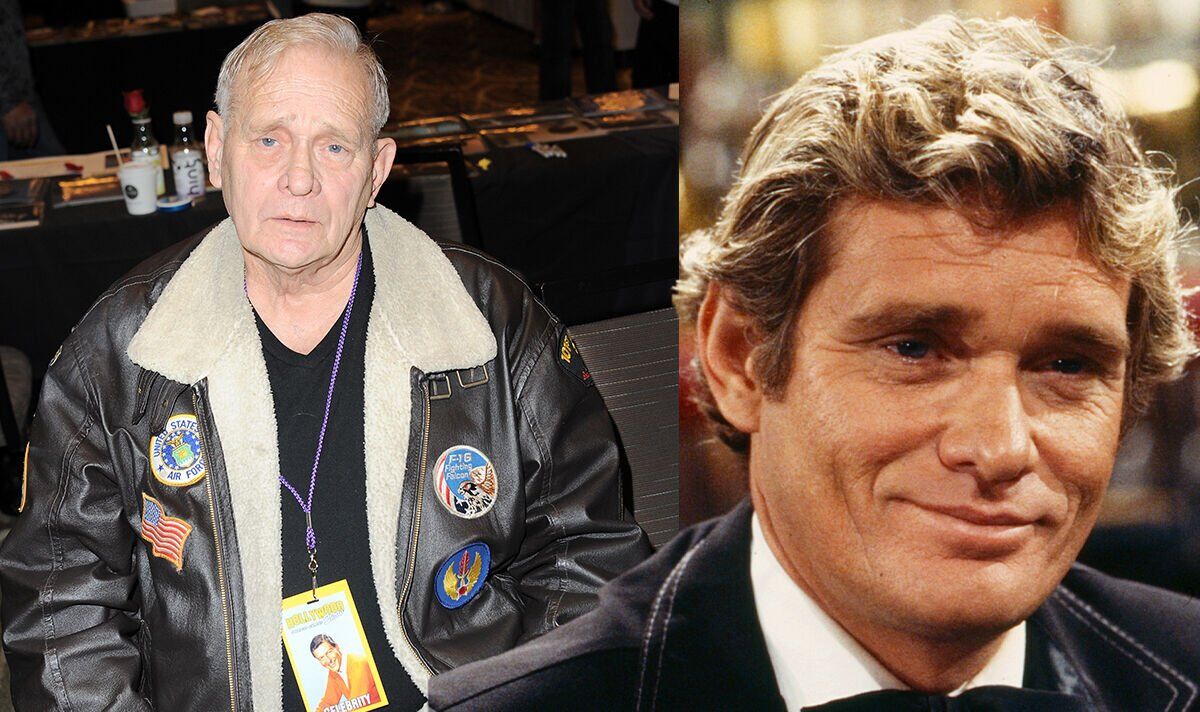 Bo was scouted for these films by American film director Sam Peckinpah.

His role as Joe Young in American Graffiti in 1973 solidified his place in Hollywood as an A-star screen villain.

Speaking about the role in 2012, Bo said: “I go to car shows because American Graffiti is the national anthem of car shows.

“Graffiti got people out draggin’ and going up, and down streets cruisin’. It got people into cars doing that kind of stuff again.