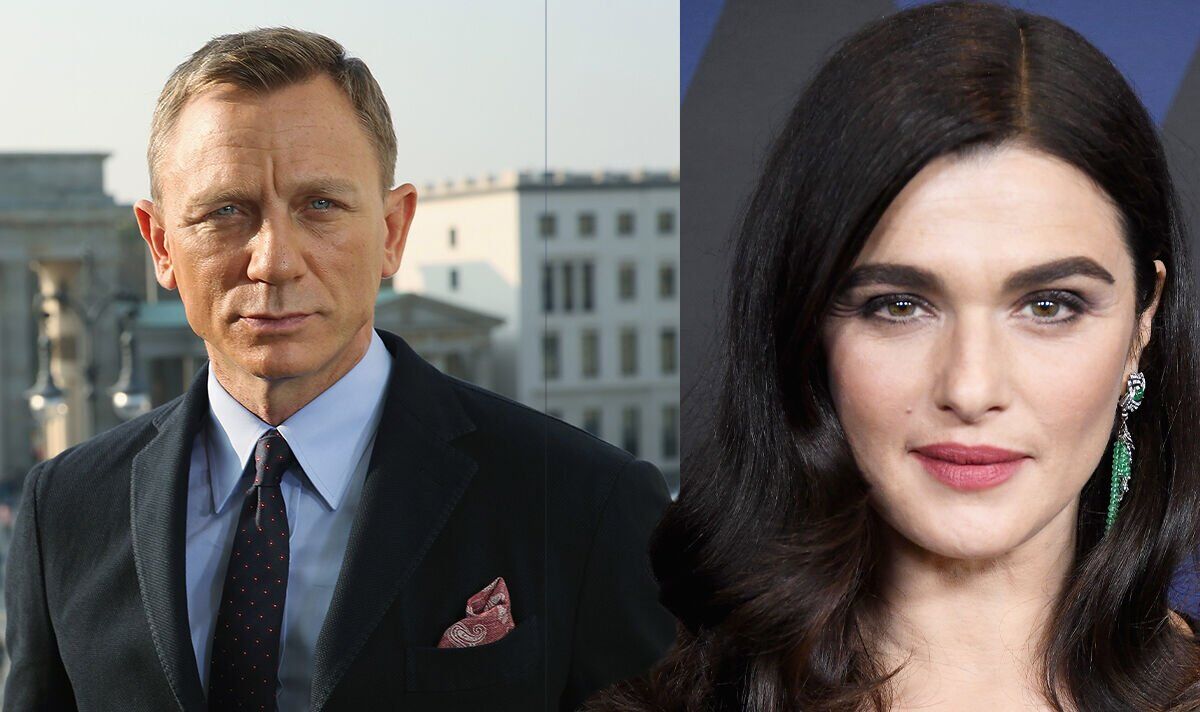 Rachel Weisz, 52, began dating Daniel Craig, 54, in 2010, after being friends for a number of years. As The Mummy plays tonight, Rachel has previously been reported as the reason behind why her husband Daniel started to take it easy when doing the stunts for the James Bond films.

Daniel has been one of the most successful James Bonds starring in a total of five films.

His last and final reprisal of the role in No Time To Die was released last year after Covid delays.

Despite the actor performing many of his own stunts, it has been reported that in the last few films he took a step back after his wife Rachel expressed her concerns for his safety.

A source claimed: “It’s a big bone of contention. Rachel doesn’t want him in agony again.

As the Bond days may be over for Daniel, Rachel has been busy filming TV series Dead Ringers for the past few months.

Rachel counts herself lucky as filming for the new series takes place very close to the couple’s home in New York.

The couple previously lived in an $11.5 million Soho penthouse purchased in 2012 after Daniel sold a Tribeca pad.