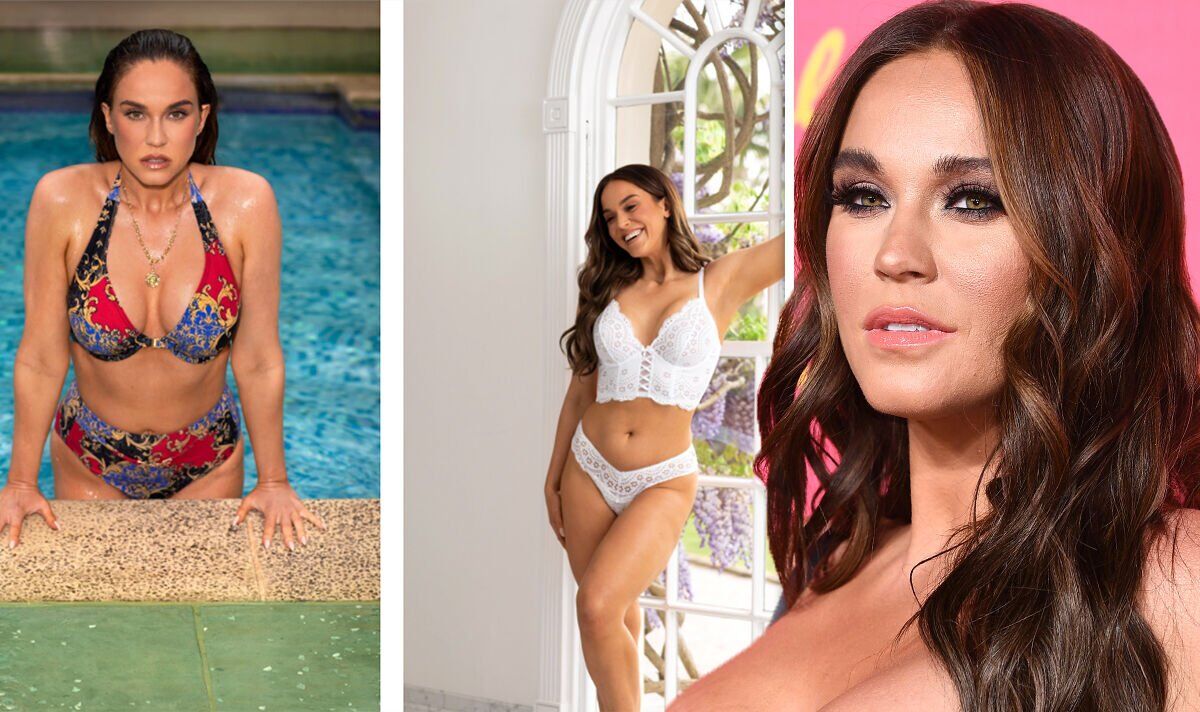 Vicky Pattison has told how she’s “been through the wringer” over the past six months while sharing a health update. Speaking exclusively to Express.co.uk, the Geordie Shore star, 34, candidly spoke of her heartbreak after learning that she had a cyst on one of her ovaries, while also speaking about her new edit with lingerie and swimwear brand, Pour Moi.

Last year, Vicky was left stunned after being told she had a cyst on her ovary.

The star later explained that it had disappeared by itself, meaning she had luckily avoided having it removed.

Speaking about the past six months, the Geordie Shore star told how she had been left blindsided after the diagnosis.

Vicky reflected: “Honestly, I’ve been through the wringer a little bit.

However, earlier this year Vicky received good news about the cyst following a check up.

She said: “I discovered that the cyst had shrunk had gone away.

“I did hear they can just go away. But you know, you kind of think, ‘Oh, God, they can also grow.’

“But I think everybody’s mind always goes to the worst possible outcome,” she added.