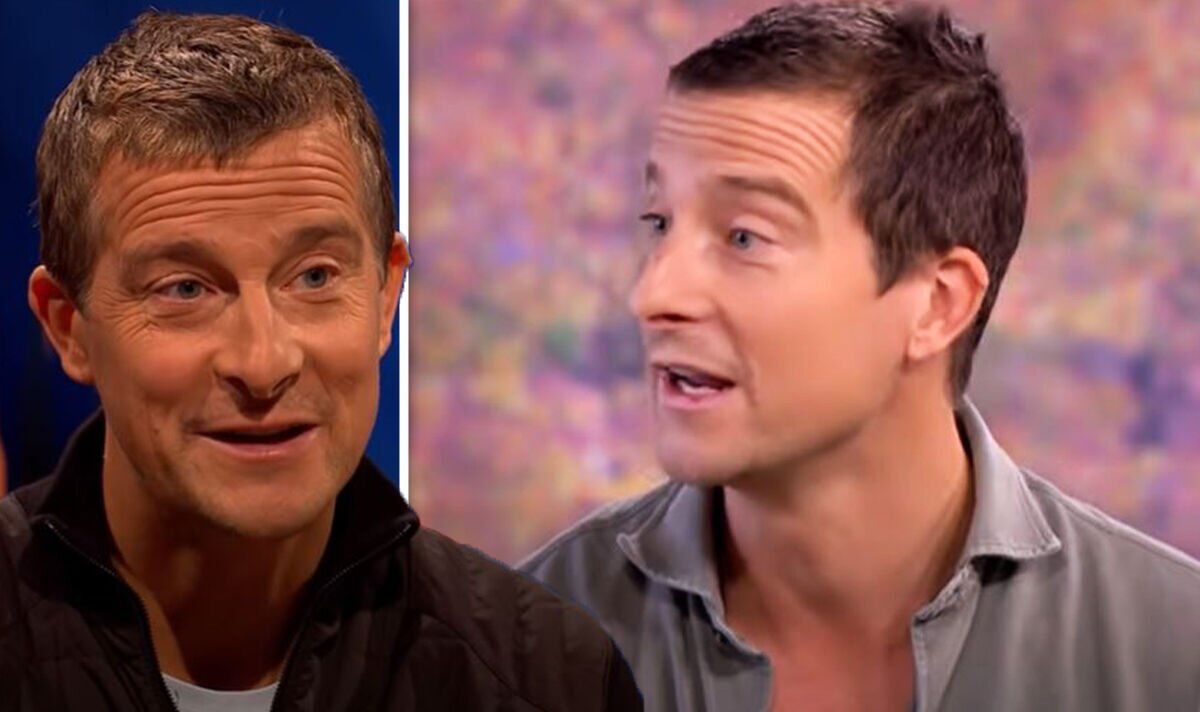 Bear Grylls has voiced his support for the royal family branding them “incredible at what they do” in spite of controversies. The explorer and adventurer, 47, spoke exclusively to Express.co.uk about working closely with certain members while also addressing the return of his Gone Wild Festival this year.

The star didn’t hold back as he gushed over the royal family’s conservation and environmental efforts.

Bear said: “So I think all the royal family are incredible like that and super dialled in to the conservation stuff.

“Prince William and myself are very closely involved with a conservation society.

“And I know that something that is really close to Prince George’s heart as well, he loves all of that,” he added.

“And then a determination to actually do something about it,” he explained.

Elsewhere in the interview, Bear teased his NBC show Running Wild has to make its “biggest announcements” yet as he starts filming the latest series.

But the star wasn’t giving anything away when asked if he’d like to feature the Duke and Duchess of Sussex on the next series of his adventure programme.

Bear replied: “Well, you know, we’re not announcing anything yet.

We have probably our most amazing guests we’ve ever had on Running Wild coming up this year.

“We’ve got probably our biggest announcements for Running Wild. So yeah, nothing official to say yet,” he added.

He went on to address the prospect of environment campaigners Harry and Meghan appearing on the show, which has previously seen the likes of former US president Barack Obama take on the elements.

Bear said: “That would be a great one and talk about stuff that, you know, the environment is so key. It’s very key for all of us.

“Not just for young people, so that message is always front and centre for us and Running Wild anyway, because we live in these extremes.

“We were in these extremes all the time. We’ve seen the hard, ugly side of climate change close up all the time when we’re filming.

“So yeah, we’re always proud to champion that message,” he added.

Gone Wild Festival is on from 25 – 28 August. Tickets are available to buy here.