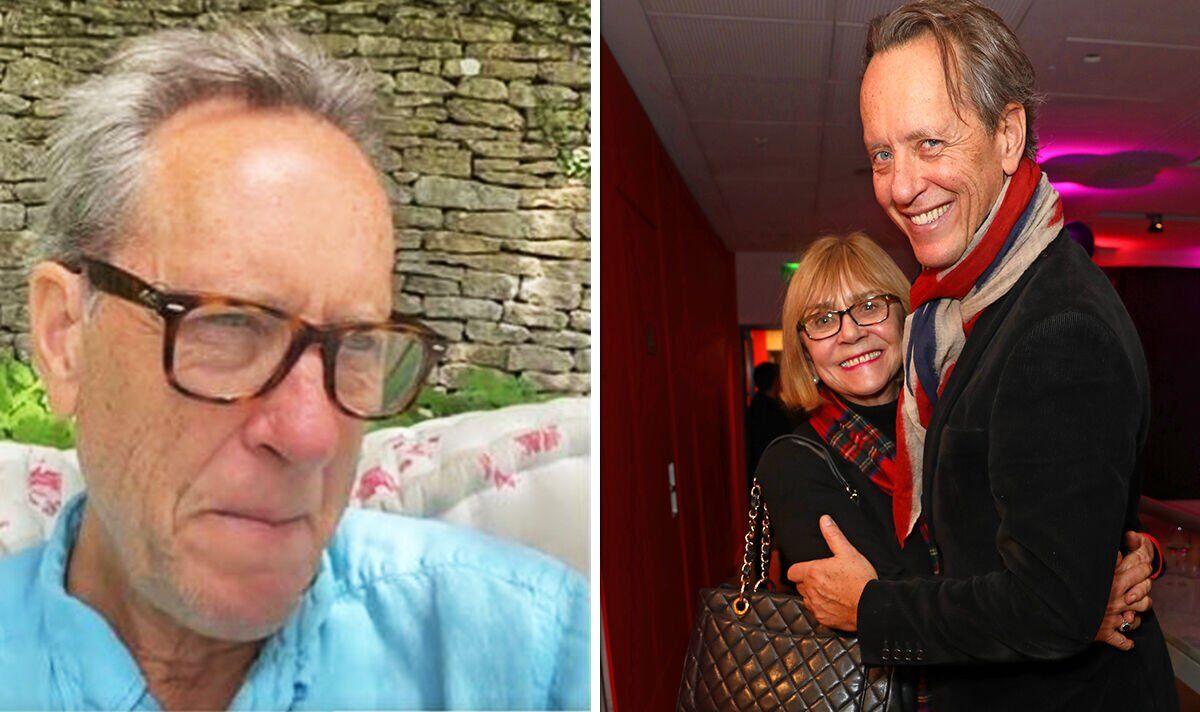 Richard said: “Navigating grief is the most peculiar thing because you’re acutely aware of how alone you are.

“Yet at the same time, there’s the contradiction that when you’re in company you sometimes feel more alone than on your own,” he added while smiling.

Richard’s confession comes two months after he told how he was sorting through his late wife’s clothes seven month after her death.