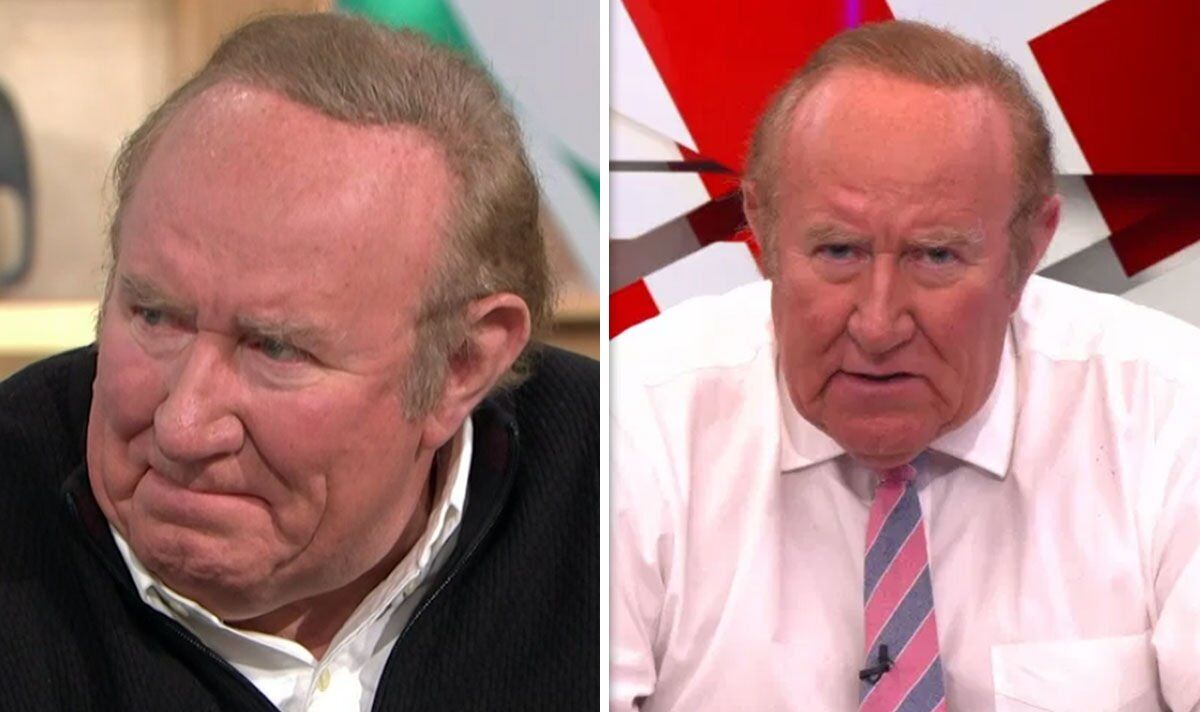 Journalist Andrew Neil quit GB News in September 2021, three months after he launched it. He has since admitted the stress of the beleaguered channel caused him to need a heart operation, leaving him so breathless he almost died.

Andrew, who had previously worked for the BBC for 25 years, stepped down amid his concerns about the way GB News was heading.

The 73-year-old claimed he didn’t want to be involved in “the British version of Fox News”.

“Fox deals in untruths, it deals in conspiracy theories and it deals in fake news,” he said on Question Time.

“That’s not my kind of journalism and I would never have set out to do that.”

“I still get more tired than I used to… So, I do what I want to – and I like doing podcasts,” he said, having recently launched his The Backstory podcast.

The broadcaster blames his health woes on GB News’ many issues from collapsing sets to plummeting viewership.

“It could have killed me,” he said.

“Getting out was definitely good for my health.”