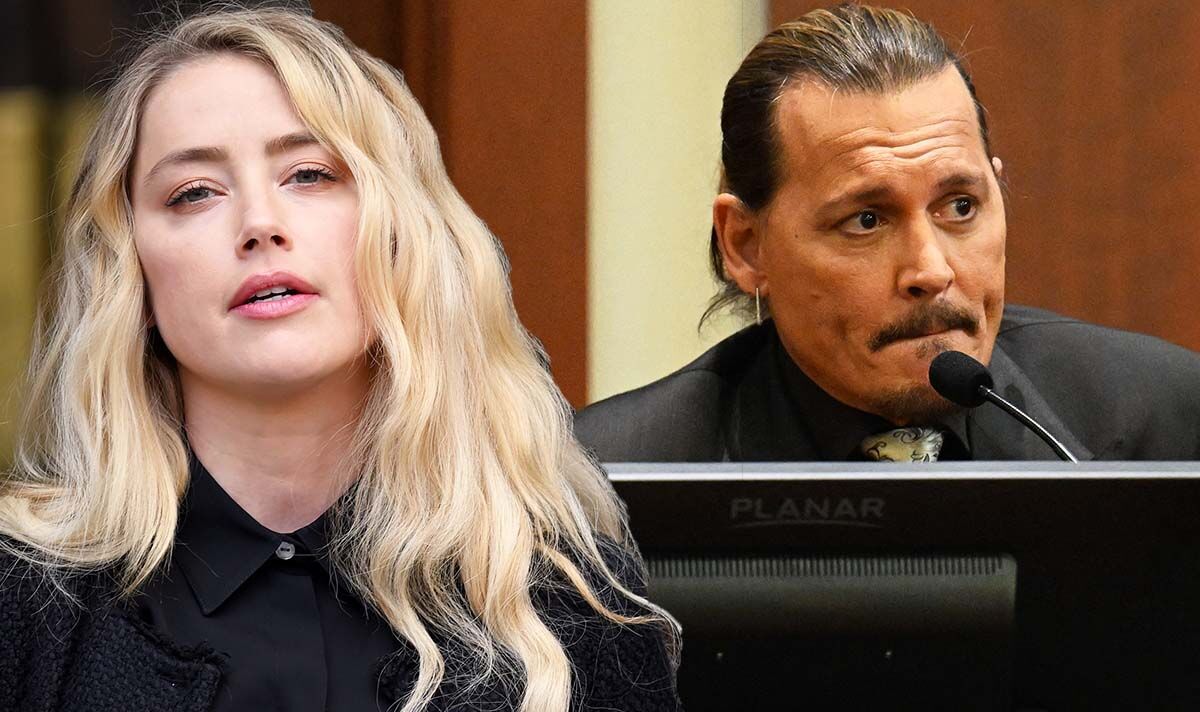 The Jack Sparrow star’s talent manager Jack Whigham testified at the trial this week that the actor would have been paid a whopping amount for Pirates of the Caribbean 6 by Disney, before Amber’s “catastrophic” domestic abuse allegations in her 2018 Washington Post op-ed.

The piece, in which Amber did not name her ex-husband, saw her describe herself as a “‘public figure representing domestic abuse” and Johnny, who denies abusing Amber, says the article destroyed his career.

Talent manager Jack Whigham testified this week that Disney movie boss Sean Bailey and producer Jerry Bruckheimer had verbally agreed around 2016 to pay Depp a huge amount for Pirates of the Caribbean 6.

He claimed this amount was $22.5 million, but it was not clear if Johnny was set to receive a back-end payment from cinema profits.